Signals from the Frontline #388 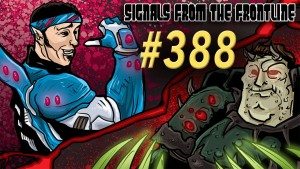 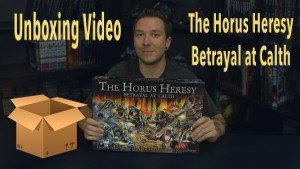 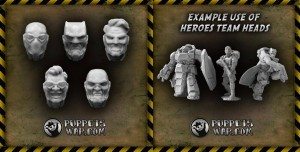 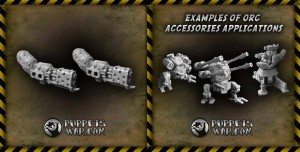 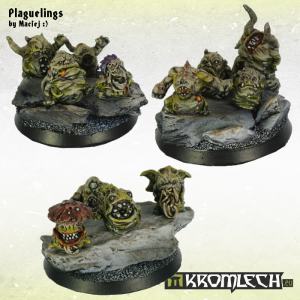 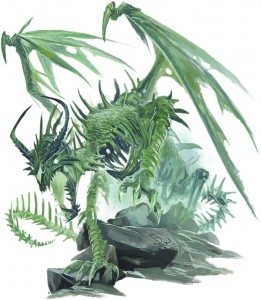 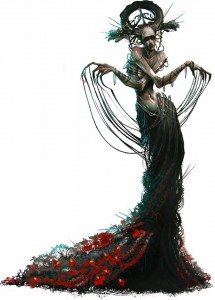 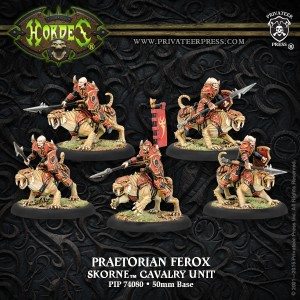 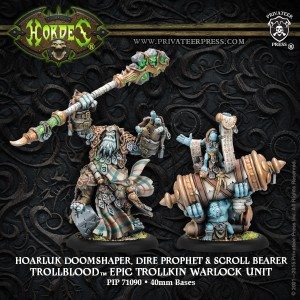 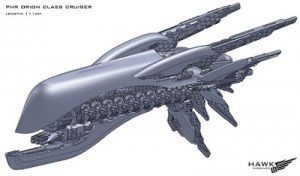 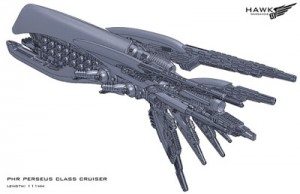 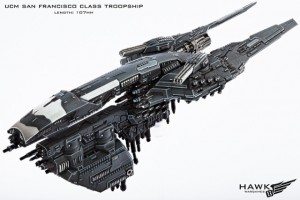 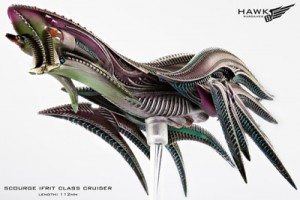 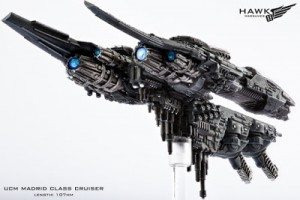 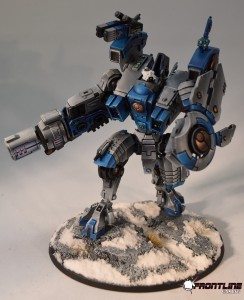 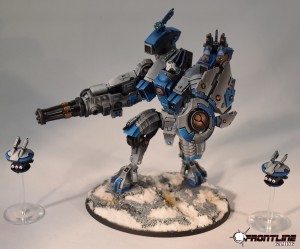 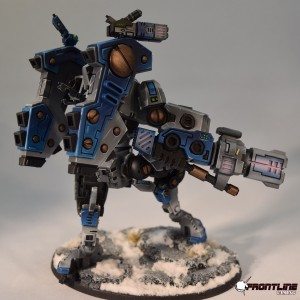 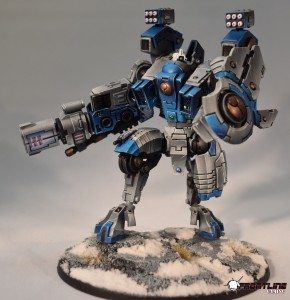 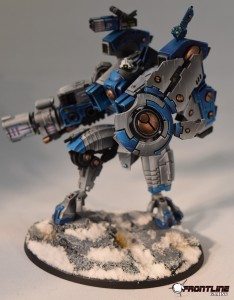 The plan is to centralize the fire around the Void Shield Generator, while the ethereal hides in the devilfish boosting everyone’s Morale

The kroot do one of three things: One, Act as an infiltrating picket line to deny my opponent any really good scout moves or infiltration positions, while also tailing back into my deployment zone to gain the benefits of the ethereal’s leadership and the broadsides supporting fire. Two, Act as a close support buffer wall if forward deploying would be harmful. Three, outflank a giant ass ObSec unit into the enemies backfield.

The tetras put marker lights out and act as homing beacons for the Single man crisis squads.

The rest of the army tries to hide under the dome behind the barricades, since the barricades only need to be within 6” of the generator I can spread them out to provide cover for all the different units.

Oh yea and the assassin punches psykers in the face and turns invisibility off. Just have to work on how to deploy him and the kroot so they don’t mess each other up.

4 Responses to “Signals from the Frontline #388”