Hi everyone, Coop Juice here and I am excited to announce that our first group of fearless adventurers will be embarking on its first full Kingdom Death campaign this evening beginning at 6:30pm PST on the Frontline Gaming Twitch channel: Frontlinegaming_TV. We will continue streaming our campaign every Wednesday at 6:30 and hopefully you will all join us in our quest to survive in the intriguingly disturbing setting that is Kingdom Death. 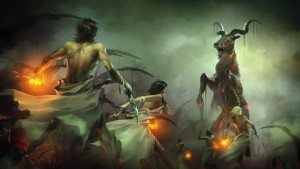 To give those of you a background – I saw the Kickstarter for this game a couple years ago and thought the models looked phenomenal, however I had no desire to throw down the cash on something that I would have to wait so long to get my hands on. However just recently, the pre-order for the game came up and I took a closer look and was amazed at how far the game had come. The sheer amount of models that came in the box alone was enough to get me interested, however I watched a few videos on the depth of the gameplay and from there I was sold. I took the plunge and co-purchased it with a friend at our local game store and we finally have it in our hands.

For those of you that don’t know what Kingdom Death is, it’s a cooperative hybrid RPG /board game system where a group of survivors work on establishing a settlement amid brutal conditions and ultimately defeat the final bossman – The Watcher. 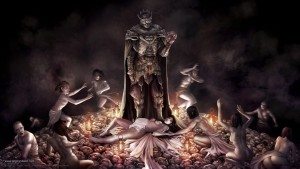 We will not be finishing the whole campaign this evening (unless of course, we all die). However we will get a good start and run through a number of encounters that will help set the foundation for our settlement. I honestly don’t know how long it will take to play through an entire campaign as I have not done so myself just yet, but I would anticipate about 6 solid sessions would do the trick.

A few of us have already run through these first couple of encounters, but what is really refreshing about Kingdom Death is that the game mechanics really mix things up for each play-through. Thus, while we may seem like we know what we are doing, I fully expect there to be plenty of twists that we won’t see coming.

Tonight, we have 6 total players coming in. The game typically is set for 4 players, however there are adjustments that can be made to accompany up to a maximum of 6.

As we progress through the campaign, we will make sure to update our status from week to week. 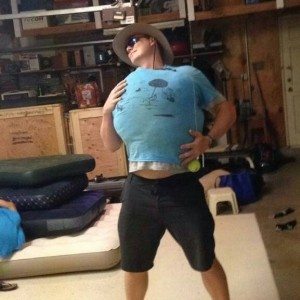 Likely character name: Gooch (The name is fitting for a guy with a picture like this) 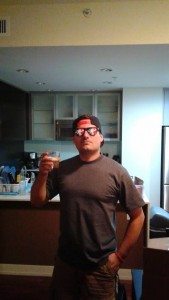 Likely Character name: Tay-Tay (He just wants to be like his better half) 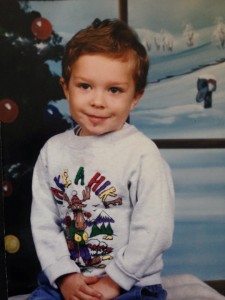 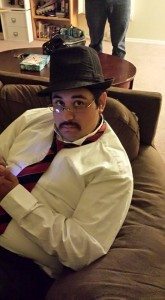 Likely Character name: Candyfloss (Not sure if anime or aspiring hip-hop artist) 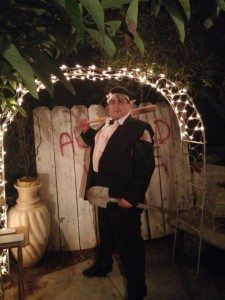 Leave a Reply to anenemy