This week we have the fierce new Tau piloted by challenger John Vs. the Grey Bush and some of the new sneaky Ravenguard in their Talon Strike Force detachment. Let’s see who will come out on top. Make sure to tune in live on Twitch 7:00 PM PST Tuesday the 3rd for your chance to win one of the new Tau Commanders. Subscribers get triple the entries into the give away so don’t miss out! 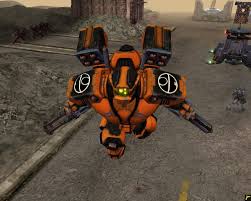 First we have John and his Hunter Contingent:

John’s list is going to have all the tools needed to bring the pain to the poor Ravenguard. John will need to go first so that he can kill some of those scouts from the Shadowstrike Kill Team. If he is not able to kill a couple of those units, Reece’s Vanguard will drop down with the Skyhammer and tie a lot of John’s army up in combat. The roll to go first will be important and will give John the edge he needs to beat the Ravenguard.

John should be able to intercept most of the Skyhammer when they drop in dealing a crushing blow to those assault squads. Unfortunately, the Devastators are just as scary to the poor Tau so we shall see what he plans to do to those units. The interceptor paired with the Voidshield should help to lessen the blow from Reece’s alpha/beta strike.

This is in no way going to be an easy game for the new Tau, but I believe they have the tools to light up the shadows and kill those pesky Space Marines. It will be interesting to see how John plans on taking objectives as that is really what Tau struggle with. I believe in the greater good and believe John will bring home the Victory. 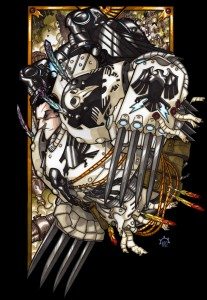 Reece’s list is all about trickery, deployment flexibility and movement! It will depend on overwhelming target priority and attacking from multiple threat vectors. We’ll see if those sneaky Raven Guard can overcome Tau firepower!