French Tau! A perfect combo of so many Stereotypes.

You are here: Home › 40K › Review › Rumors › French Tau! A perfect combo of so many Stereotypes.

Salut mes petits apprentis! I heard you wanted to learn how to Pew Pew with the Upcoming New Tau update. Be sure to check the Tactics Corner for more great articles. 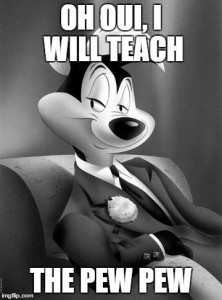 Well I wanted to give you all a chance at a build I am considering that was not completely static and not entirely dependent on Markerlight using the new rules update.

I will be using the New Tau MultiFormation Detachment which loses Objective Secured and Forgeworld Unit access but gains the following:

The Detachment Rules are: (Hunter Contingent)

Pretty much a MSU mobile army minus the Stormsurge and the Strike Teams. The goal was to maximize the amount of Unit Firing for stacking the +BS increases from 3 or More Units. 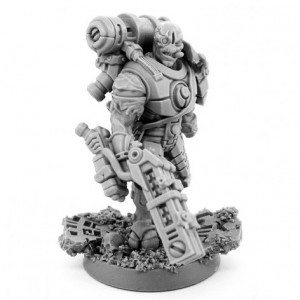 The Optimized Stealth Cadre can easily give themselves (with the Detachment and Formation rules) +2 BS and Ignore Cover without any markerlight support while the Markerdrones and Commander will effectively try to assist the Riptide and or Stormsurge (Especially the Stormsurge since i can use Markerlight Hits to up a Destroyer Missile from Str 8 to Str D.)

If I am facing an Alpha strike Army, I would probably keep the Ghostkeels on the table and use their awesome defense mechanics to survive the initial output of fire with their Countermeasure (which allows them to force 1 Enemy Unit in their shooting phase to snapshoot) and their Stealth + Shrouded (x2 if enemy units shooting is more than 12″ away). I would split them by placing them on each table side to allow me to bring in their Stealth Suit Squads from their respective formations using the Positional Relay (auto pick side for Outflank Reserve if there is a Positional Relay within 6″ of it, this includes any table side as long its within 6″ of it).

The Commander with the Drones has a Missile Pod and Target lock to help assist one of the Units for combined Fire Rule to one of the units. 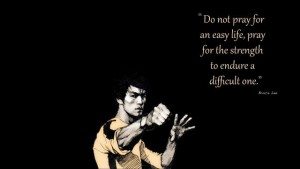 So wait, how do you resolve some amazing shooting combos?

Well consider this. The Optimized Stealth Cadre Ghostkeels will always get +1 BS, Ignore Cover and Hit Vehicles in the Rear. Now I have 2 Targets I want to fire them at, I could choose just fire them normally at BS4 and Ignore Cover or I can have 1 from the other Ghostkeel Targetlock to Support bringing me to 2 units firing at one while the other 2 can pick the other target on their own, now all I need is 1 Unit to support both of their targets to gain +1 BS and this is where the Stormsurge can shine by assisting them, not only does itself gain +1 BS but so does the Ghostkeel. Now I have BS 5 Ghostkeel with Ignore Cover and a BS4 Stormsurge. (If the Surge is Anchored, you could technically use the TL SMS or the Cluster Rocket System twice and thus on the same round you could fire one of the weapon system once at both Target.) Assuming this reading of the notorious rule we have yet to decide on! -Reecius

Honestly at this point the Markerlight are really there just to make sure the Riptide and Stormsurge Cannon get Ignore Cover.

Damn, thats a lot of Pew Pew but what do you do when they finally get in combat?

Well for the most part, the Stealth Team will probably die quickly if they get focused on, even with Stealth and Shrouding but there is a total of 6 Monstrous Creatures (1 of which is Gargantuan).  1 which gets Stomp if you play right and 1 of which can be effective at tanking. The Ghostkeels have 3 attack base at Str 6 with Smash (AP2 and the ability to trade swings for 1 at Str 10) so they aren’t exactly incompetent, especially when rocking T5. The Riptide with its T6, 2+ and Overcharge shield of 3++ is not terrible at tanking either. Honestly the Stormsurge with T6 3+ armour and only 2 attacks might be the weakest in the bunch unless you get some great stomp rolls. I would never play Tau in a Gunline strategy, I would try to use Reserve and agility to dance around. Sure you will lose Units to charges but you have to make sure its the UNITS you want them to chew on. 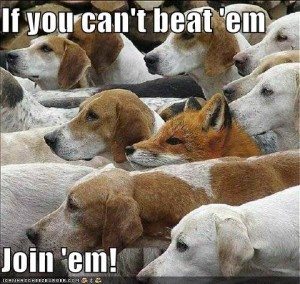 I will be getting some play test of it starting in early to mid November, so looking forward to more on hands but conceptually this army is what I wanted to Tau to be, a tactically flexible surgical strike army. It also allows me to bring some of the prettiest Models GW has manufactured in my opinion.

41 Responses to “French Tau! A perfect combo of so many Stereotypes.”