Signals from the Frontline Episode #375 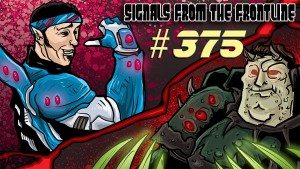 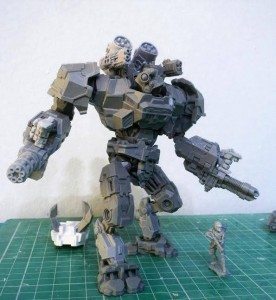 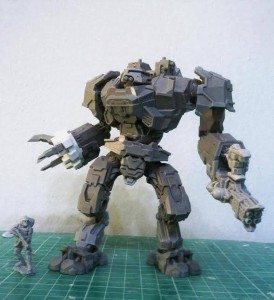 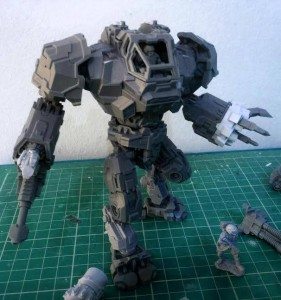 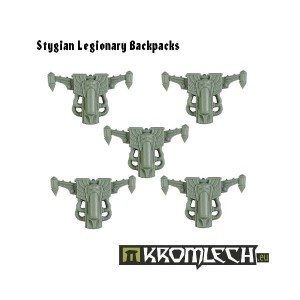 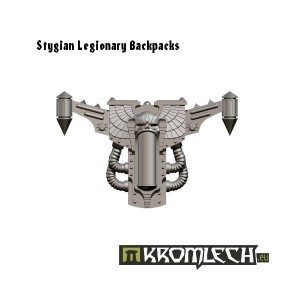 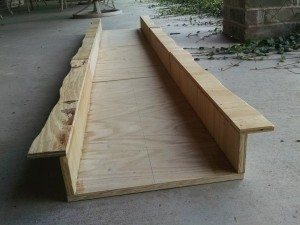 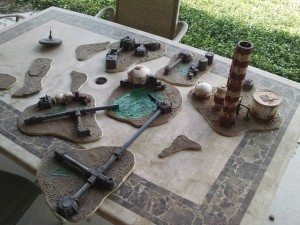 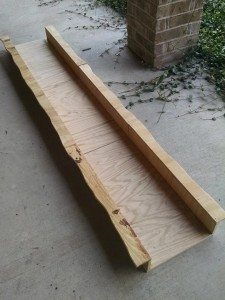 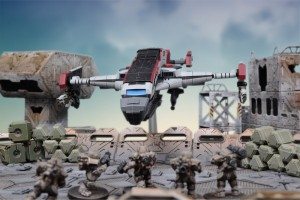 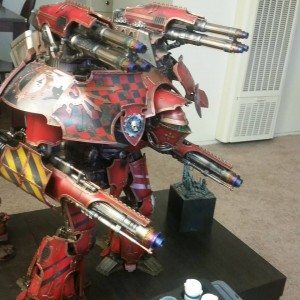 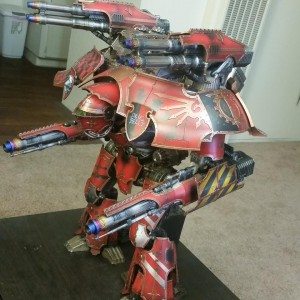 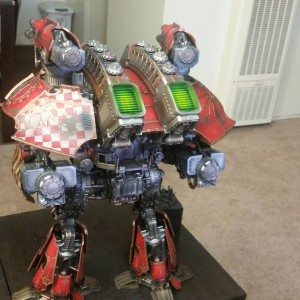 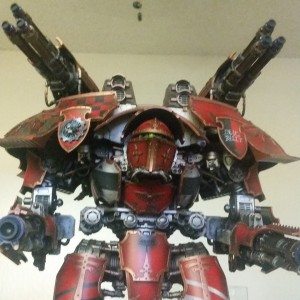 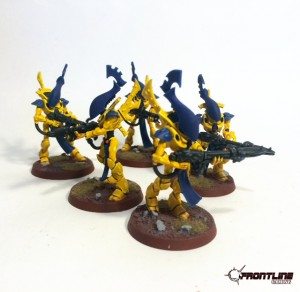 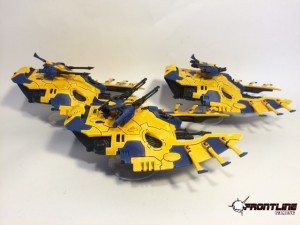 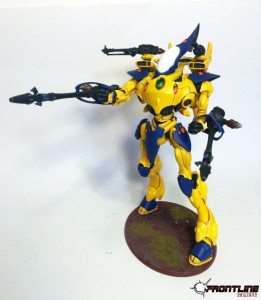 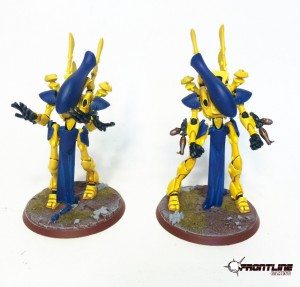 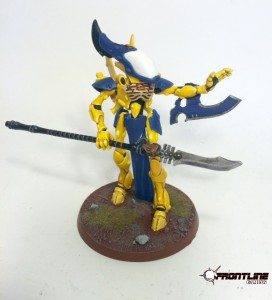 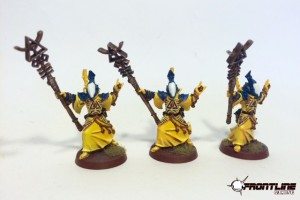 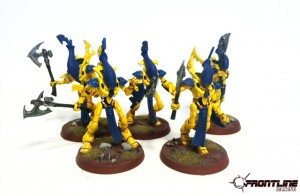 Not intended to be a completely optimized, competitive list (only using models/tactics I have since I’m a BT player), but one that lets me get some use out of Assault Marines again, I can combat squad devs & ASM as needed for maximum pinning checks/charges, ASM get a boost if they take losses via overwatch fire via BT tactics (for anything not targeted by the devs) and the formation draws attention while the Crusader squads move across the field. Still somewhat fluffy too with lots of asssulting Templars.

11 Responses to “Signals from the Frontline Episode #375”