Signals from the Frontline #374 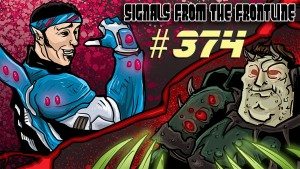 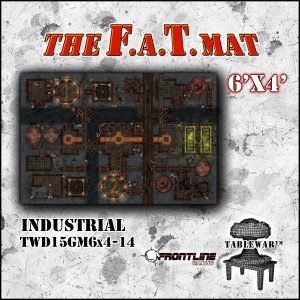 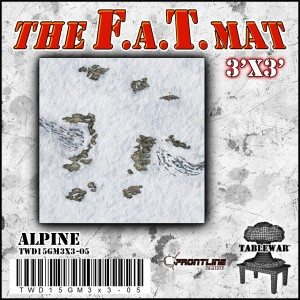 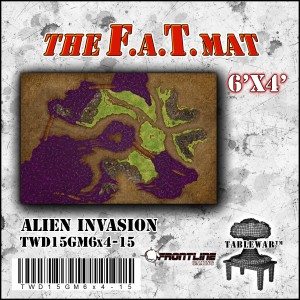 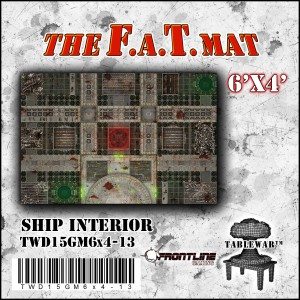 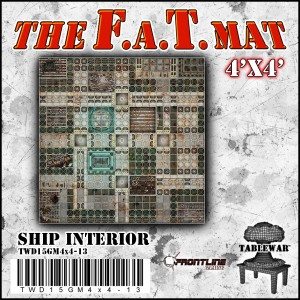 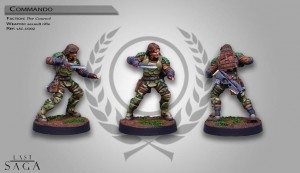 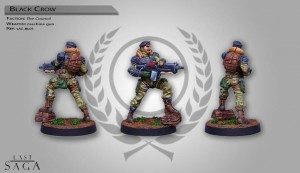 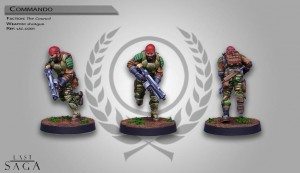 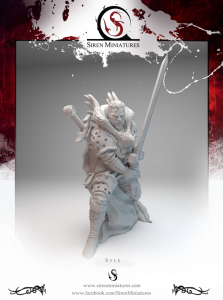 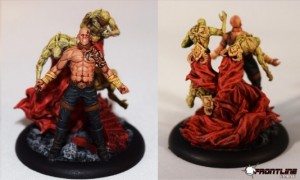 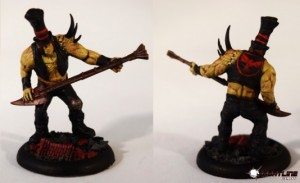 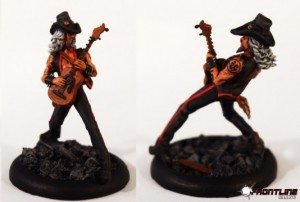 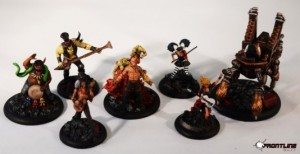 1850 Company of the Great Wolf/Inquisition

WGBL goes with a plasma TDAWG pack and Arjac goes with a melta pack. The Inquisitors each join a TDAWG pack as well. The three henchman squads go in the drop pods. The servo skulls are spread across the board to allow for more precise deep striking. The Lone Wolves start the game on the board and are easy enough to hide since they’re single models. Ideally, they work in pairs and spend the first couple of turns moving and running to support the TDAWGs dropping in. The first two pods to drop are the ones with teleport beacons and the squads inside will usually hide behind the pod for the cover save with the crusader in front to tank in need be. This group has to survive the first turn or two of enemy shooting before help arrives. If the dice are kind, then on turn two you’ll get reinforced by the units in reserve and can put the hurt on the enemy. I’ve played half a dozen games with this list so far and I’m at a %50 win rate with it. It requires more tactical play and a bit of finesse but it’s great fun.

← …But what about Chaos Marines?
Know No Mercy GT Information →