Signals from the Frontline Episode 372 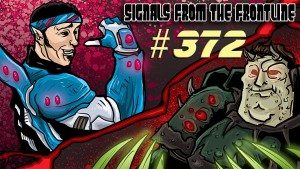 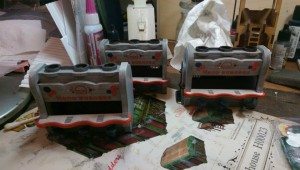 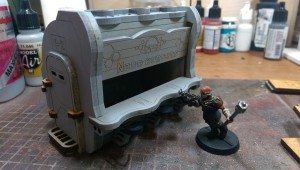 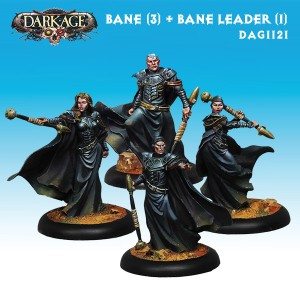 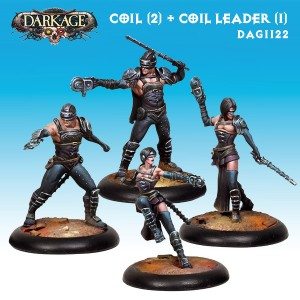 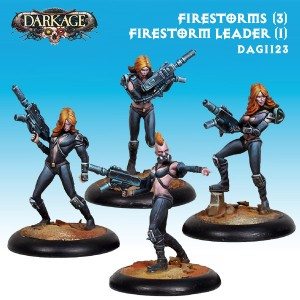 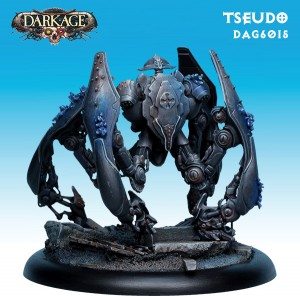 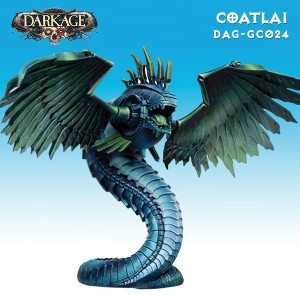 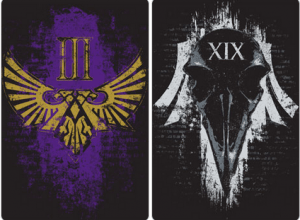 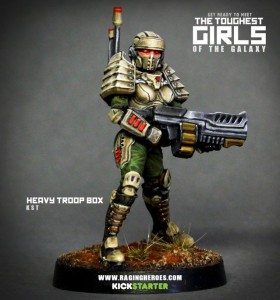 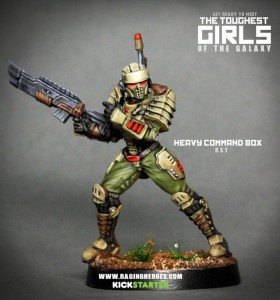 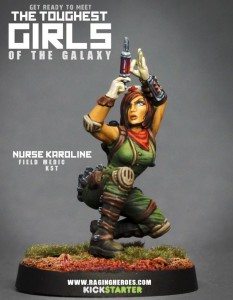 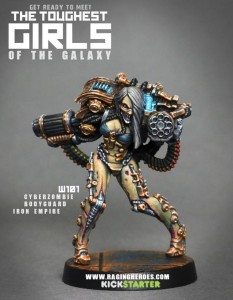 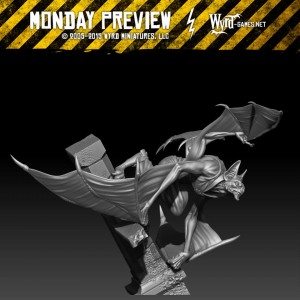 Get your next army painted with us! Painting@FrontlineGaming.org 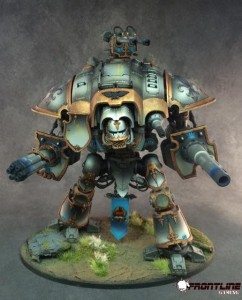 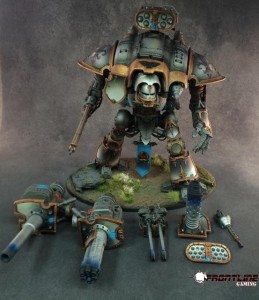 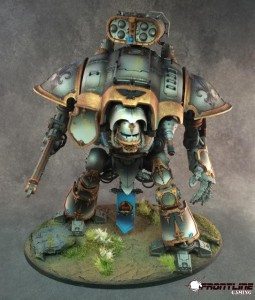 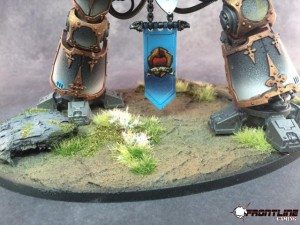 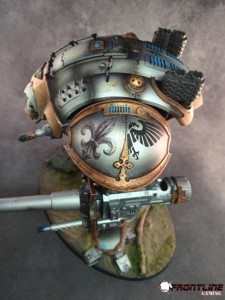 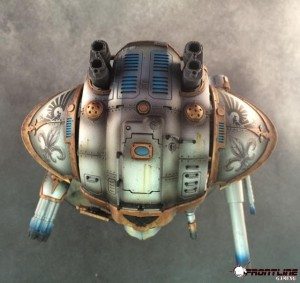 5 Responses to “Signals from the Frontline Episode 372”