Signals from the Frontline Episode #371 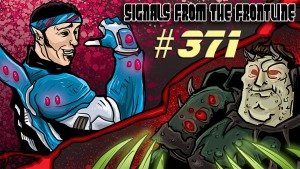 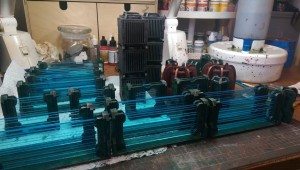 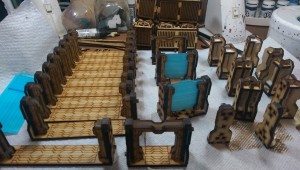 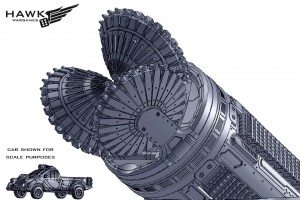 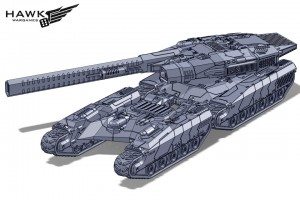 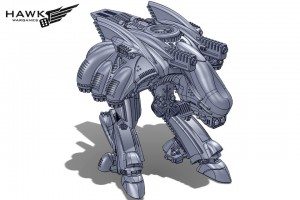 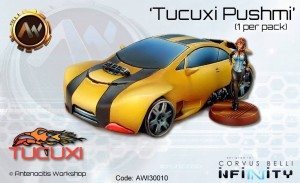 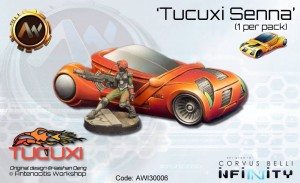 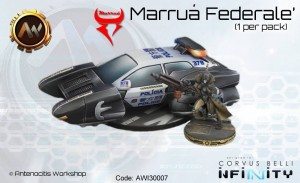 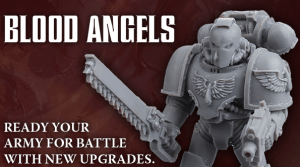 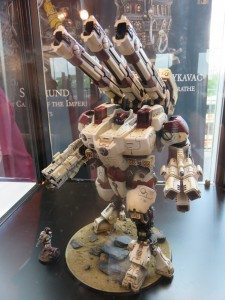 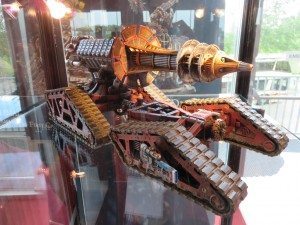 Big ITC updates! Lots of events results have come in. 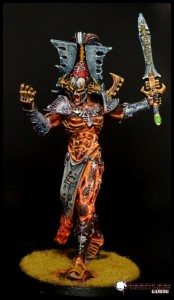 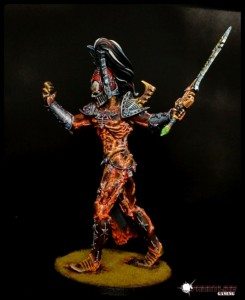 So the two disc mounted heralds ride with the screamers and try to turn them into the re-rollable 2+.

The pink horrors and extra herald hide back adding psyker points and getting beam of tzeench and warpflaming the green tide for a better feel-no-pain score. Odds are they should be at least 3 or 4+ feel no pain by the time they get stuck in.

The weirdboy goes in the tide to add dice and if he gets +2 strength or gate of infinity, all the better.

18 Responses to “Signals from the Frontline Episode #371”