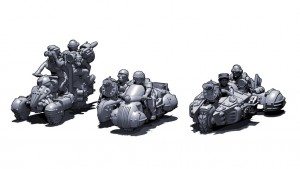 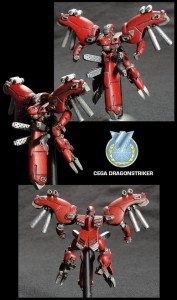 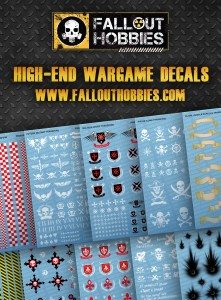 We had a bunch of events this past weekend! TSHFTsounded like a blast and congratz to T0C member Josh Dearth for winning it.

Note: WarBoss with lucky stikk rides with one mob of mega nobz to boost the WS to 6 but will join the

green tide when needed to boost its WS. One pain boy runs with the green tide the other rides with

another mob of mega nobz. I have no anti air in this list but feel it can work around it. The size of the

green tide mob can control combat air space and I can focus on what on the ground. Grots will almost

always be held in reserve and are only in list to meet troop requirement and to take objectives. Void

Shield will help cover boyz and/or trucks from at least on heavy weapon shot.  Had success with list so

far but haven’t tested it against a solid tournament list. I can field any type of ork list but think this one

has potential. Thoughts? Also I run the old Gorka Morka Trucks is their any issue at an ITC event running

such a small model?

Reece, the ATVs are different from the freeriders. these are new. They have chemical bombs

Ah, my mistake. Thanks!

Glad you enjoyed it!

I was the battle co gt winner that Reece couldn’t remember. 🙁
I think the msu design still works great, despite what he says about it. :p

As a question building on the ITC profiles idea: I’d like to see “home area” of players, like maybe what state they live in. Would make for some fun analysis opportunities like “hey I’m 1st in my state” etc etc.

thanks for having us <3

Love the idea on having profiles etc. For a lot of the information you’d want though, it means collecting MORE information from TOs, such as the match ups each round etc. We can discuss it, and it’s all doable, if we can collect and collate the information reliably!

We could however, do profile pages with placings at various tournaments, and over various seasons of the ITC, and also show what “factions” they played as their “main”.