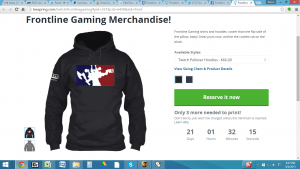 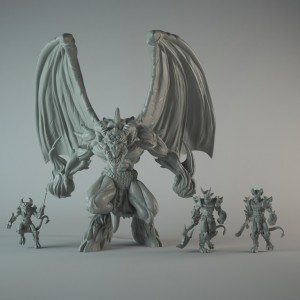 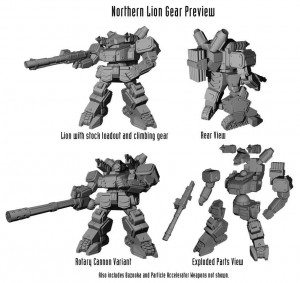 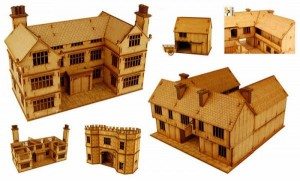 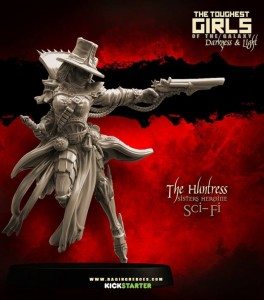 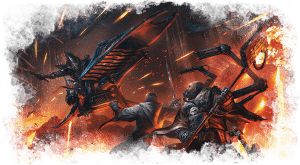 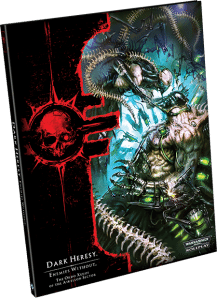 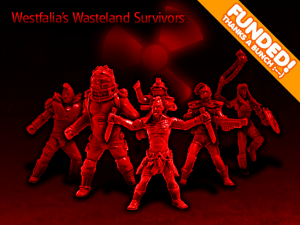 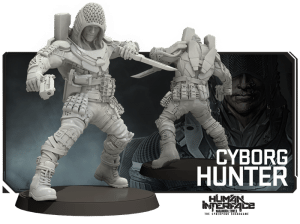 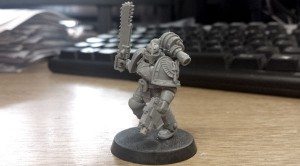 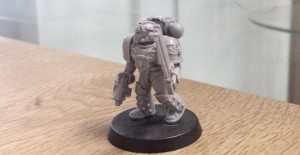 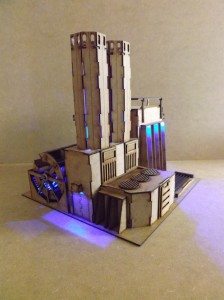 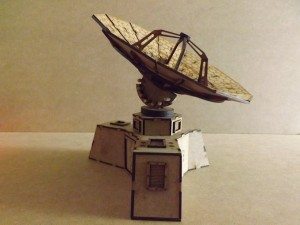 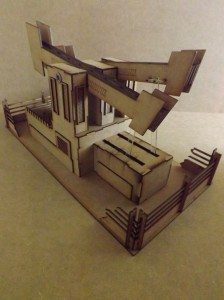 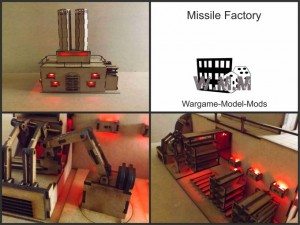 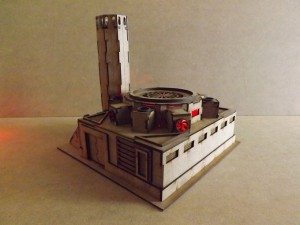 This is a really late response to the “rant” part of your podcast but I do not think GW have settled on one single way to approach organised play for Age of Sigmar.

The schools league organiser has been dropping some pretty specific hints on how this is going to be limited for their competitive format. So far this is
30 model limit
1 hero limit

The main balancing factor on choosing models sounds like it will be the scoring system – which will have a substantial score for putting balanced fluffy armies on the table. No specifics on this but to put it into context the battle scores for 40K last year came to less than a third of the overall points available (painting, modelling, sportsmanship etc added up to much more). So if they follow the same pattern you could lose so many points on cheesy army composition that stomping your opponents would still leave your team short of the win.

Yeah, I think they are waiting and watching to see how it goes, which is why it’s so open ended.

hmmm no words on the ETC2015 results, lists or anything? Granted it is happening in Europe, but since its one of the most important tournaments some coverage would be nice.

Thanks for reviewing my list guys! I was flying back from Portland during the cast so I didn’t get to watch live or comment on the feed unfortunately. A few thoughts from myself:

1. I switched to Imperial Fists proper as there is some uncertainty as to whether or not Close Range Bolter Drill applies to special ammunition.

2. I switched the combi-flamer + plasma gun to combi-plasma + flamer on the tactical squads, due to the fact I rarely fired the plasma gun, but was constantly wishing I had a second or third flamer shot. It also saves me 20 points.

3. I ran the las cannons on the Sicaran at Scorched Earth with a different list and ran into a problem where any cover that could give 25% or better obscurement invariable blocked one or the other sponson and usually both. Even when they weren’t blocked they usually missed, so I decided to spend those 40 points on something more reliable.

4. I thought about Typhoon Land Speeders, but they have to be within 18″ of the target they’re designating for Whirlwinds anyway and so going cheaper and getting the extra squadron member should let them designate targets longer than only taking two.

5. With the extra 20 points I’m thinking of trading the Librarian for a Chaplain so the Sternguard gain Hatred during those unfortunate melee combats.

Glad to hear you guys think it would do decent and be a lot of fun, despite the fact drop melta would eat it. Now to start buying lots of tanks 😛

I was taken by surprise by Smash recently also.

This was in a tournament when my opponent charged my mawloc with his Iron Armed sorcerer. Afterwards, I was like holy sh*t! That is actually pretty nasty. An Iron Armed psyker with Force!

As an anonymus from the internet, it would be inpolite to leave without playing the nit-picker about something. So here we go:

I think your judging of that ravenwing reroll is fine, but I also think you did not do justice to “Team 3+”. I guess everyone went to school and knows basic stochastics. Their point is not that they simply don’t know the odds of a 3+ and a 4+ rerollable.
The line of argument is that the save and the reroll are two different logic steps. Ravenwing allows you to reroll failed jink rolls. So you have to fail the 4+ Jink in order to get to step 2. Then they look at the passage “Models with more than one save” in the rulebook and argue that this wording only refers to step one of that process.
If I had to make the decision as an organizer I’d clearly allow the jinksave for ravenwing players even if it is just 4+, but the way the rules are phrased it is not that definitive. You can read it both ways. Thats why I think a decision from an organizer in advance makes sence.