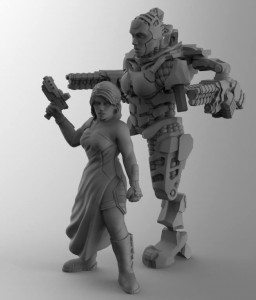 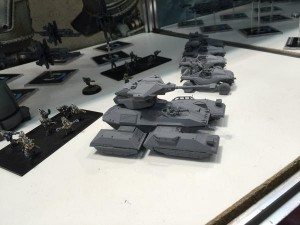 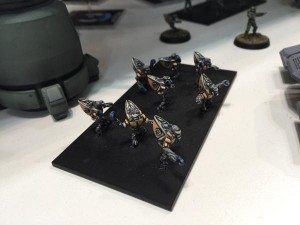 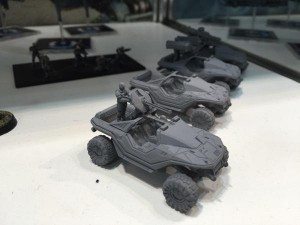 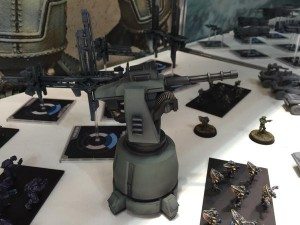 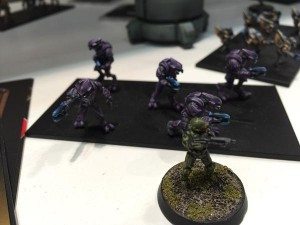 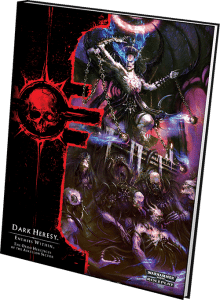 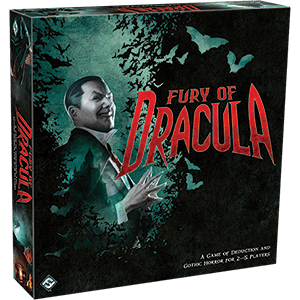 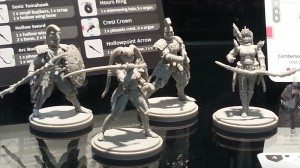 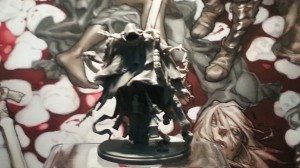 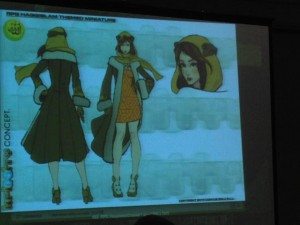 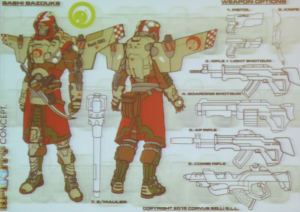 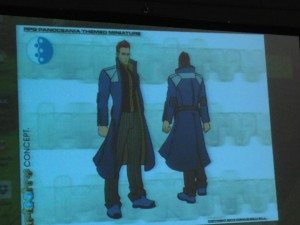 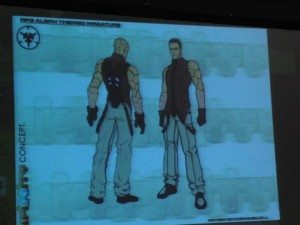 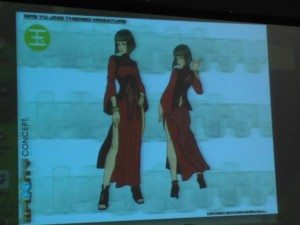 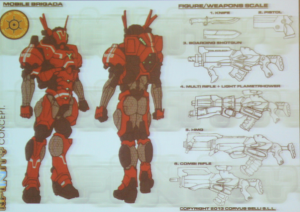 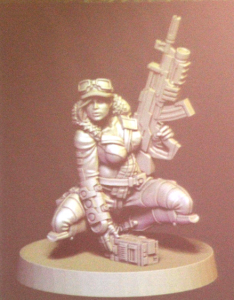 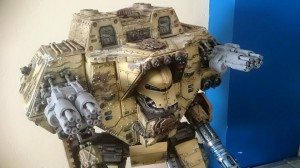 Tried to ask during the q&a, but I logged in a little late, so here’s a question for a later time:

I’ve seen a lot of people even in ITC events that are very unfamiliar with complicated tank shocks. Like the kind that will kill models because of placement of other models nearby.

Is there any way you could show off a few examples of resolving say…a normal tank shock, a squadron tank shock, and a tank shock that results in heavy casualties from crunching. I blind-sided an opponent by crunching an entire ravenwing command squad with a razorback at a recent event, and I feel like he wouldn’t have taken it so hard if he was more informed of the rule and how it works, as well as how to avoid it.

(Another person in the chat also wanted similar examples of the proper way to resolve a multi-assault, which I feel is another good one to show.)

Those are great ideas. We used to have a segment called Tips, Tricks and Dirty Tactics that focused on those types of things. We should bring that back, they helped folks out a lot. Might have to change the name, though, the Dirty Tactics bit at the end through people off a bit.

I think you’re playing Tank Shock wrong. Can you elaborate on how a single Tank Shock can crunch more than one model in a single unit?

It takes setup. It’s nearly impossible for JUST the tank to do. In fact it usually requires cooperation from 3 or 4 units and/or multiple tanks. And it definitely doesn’t come up every game.

1. Make a semi-circle behind the target enemy unit 1″ away from his rear model. You can tank shock past the unit to help do this if you have multiple tanks.
2. If the unit footprint is too wide, tank shock in to one side to scoot the enemy unit and get them tightly packed together. Bonus points if they just fail morale and die to no escape right here.
3. Finally the hammer comes down. The killer tank tank shocks in and stops JUST shy of the rear model in the unit, and covering all models except that one. (The guy who is surrounded completely by your models now.)
The models under the tank’s final position are given very clear instructions: get in coherency AND out from under the tank, or die. Since you made it impossible for them to be in coherency with that single guy completely surrounded by your models to keep coherency with anyone, and he can’t move because he wasn’t under the tank, everyone who WAS under the tank is dead, no questions asked.

It’s hard to pull off in a serious game. Only my battle co boasts the silly amount of units needed to afford to devote the several required to make a tank shock trap, and one MAJOR limiting factor is that the tanks can ONLY move straight when tank shocking, making the setup even more difficult. Additionally, if someone in the unit has a good death or glory attack, like a meltabomb or power fist, they could just stun/immobilize/destroy your tank instead, wasting all your effort. There is definitely a good reason to carry a decent anti-vehicle weapon in each squad!

Also I feel I should chime in about the battle company. It was the iron halo where I won against tombking for 1st, and Ben wasn’t THAT close to tabling me at wgc. :p He did have 2nd turn though so he got to respond to my last turn jump on objectives grab.

Here’s a set of battle reports for iron halo: http://www.dakkadakka.com/dakkaforum/posts/list/658173.page

As for how to fight it, at least my half pod/half razor minmax version:
The things I’m most scared of are…

-firebase support cadre with EWO. Dat interceptor destroys me. I can’t choose to not bring in pods, so if first blood or first strike is up, or you need to kill units on maelstrom, you’re virtually guaranteed them unless I decide to drop way away or out of Los. (Which is really hard for the tides.) With 5 man squads, you can typically intercept and rock out at least a couple units and knock the specials out before they fire.

-necron decurion. They are just so durable. The longer the battle goes, the less units I have and they have sustained very few casualties.

-ork green tide. I’m one giant multi assault target. If they hop in the middle and drag in a bunch of units in a combat, they can severely wreck the army.

-ravenwing + that dark shroud formation. See above about interceptor, and I can’t hurt the ravenwing. Get up in there.

That’s some of my hated matchups. Scatbikes are good as always, but I go out of my way to kill them so they won’t do any last turn objective grabbing. the fact that I’m killing lots of firepower is just a bonus.

For tactics. Once you deal with immediate threats from pods, kill the Razorbacks ASAP. They won’t hurt you until the game is ending and they roll over you to claim objectives, and they’re carrying marines where I need more obsec dogpiling units. Prioritize them highly to get those guys out on foot and make them walk from my table edge. Also I can pull some tank shock stunts to crush units of they get close that you may not see coming.

All in all I feel like I could definitely beat my own battle company build with some of what I’ve seen run.

Well done on first place! And it was the Iron Halo, ty for the correction.

Oh, and one last thing. Play fast . Don’t spend 2 minutes methodically spacing out your units in 2 inch coherency just because you’re afraid of the flamers. Just get them down and move on. The less turns you get through in the game, the bigger the advantage the battle co has. Risk mistakes and just move quick.

How close to he end of august? Cause by then, I will know if I have a job

You poll is really well done this time. I am hoping you don’t put the to in cover in the next voting as it really only apply to Tyranids. I can see the fMC not getting it but the land based MC should be left alone.

Tyranids severely do not want that to happen, but I do get it with FMCs. GCs, too, is really silly when a towering monster has a toe in a shrub and somehow, magically gets a save, lol.

I’m really in favor of super heavies and gargantuan MCs being a +1 to hit in shooting like old school fantasy. Your going to tell me that a Imperial Knight and a guardsmen are the same level of difficulty to hit, crazy!

So in the new DA book, if I take a techmarine I can take multiple “Relic’s of the Forge”?

If that is the closest approximation to what FW listed perviously, then yes. However, off of the top of my head I think it was the Chaplain for DA to unlock multiple Relics.

No it’s a interrogator Chaplin

What does the little tramp have to do with this?