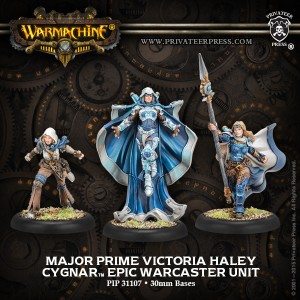 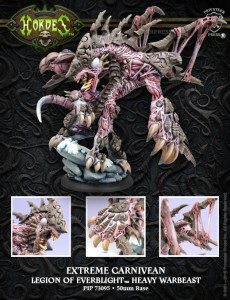 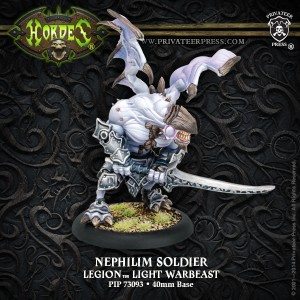 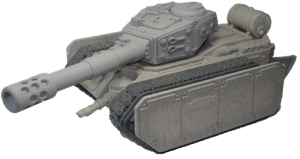 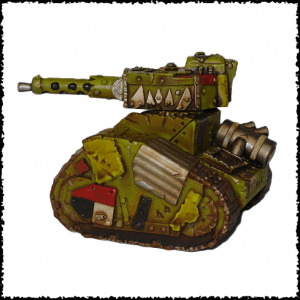 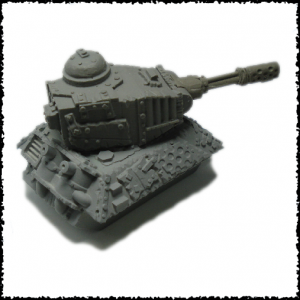 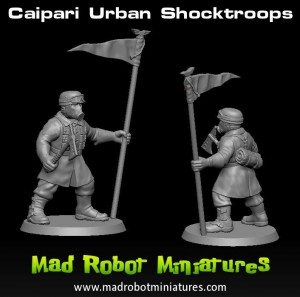 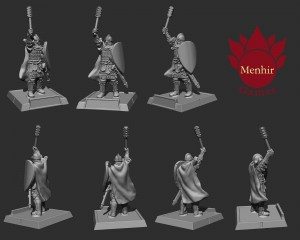 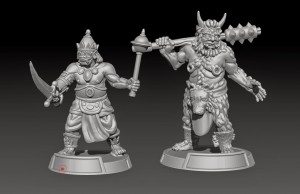 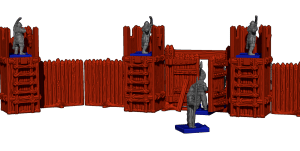 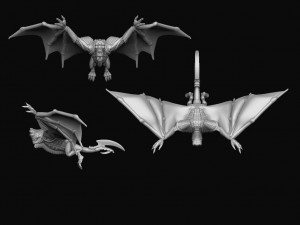 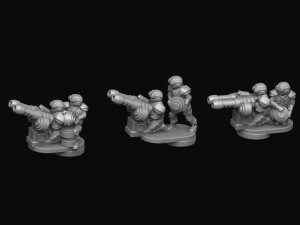 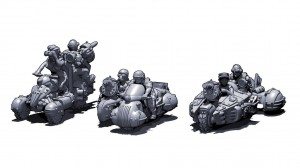 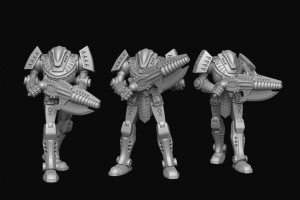 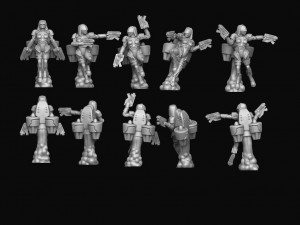 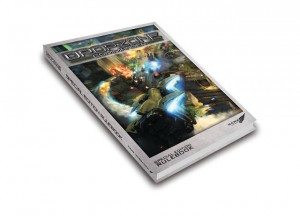 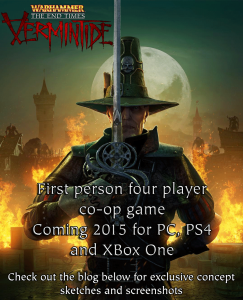 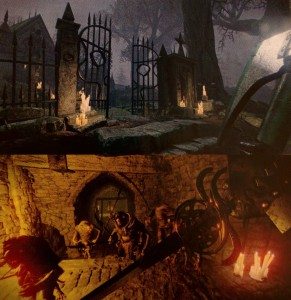 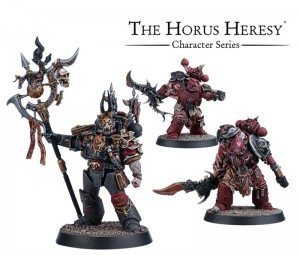 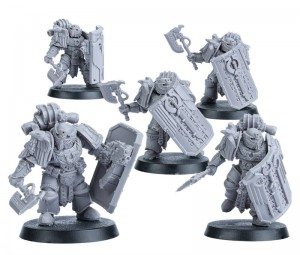 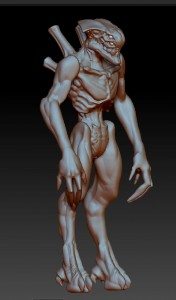 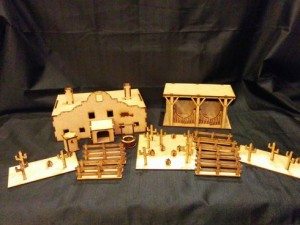 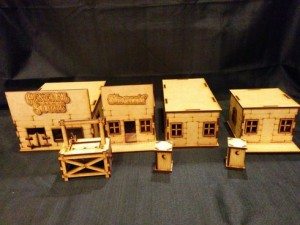 Wolf Lord rolls with Iron Priest and Fenrisian Wolves. Rune Priest sits with the Long Fangs in the backfield giving them Prescience.

She does NOT want to take Fateweaver.

49 Responses to “Signals from the Frontline: Warhammer 40k and General Gaming News, Rumors, Tactics and Comedy!”