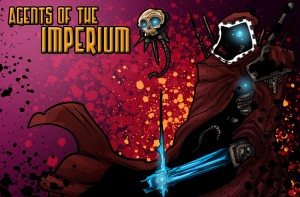 Watch the replay of the game, here!

The super formation arrives! We are trying out the Adeptus Mechanicus War Convocation formation which consists of 3 different Factions: Skitarii, Imperial Knights and Cult Mechancius.

The formation is a grouped formation consisting of a Skitarii Battle Maniple, Knight Oathsworn Detachment, and a Cult Mechanicus Battle Congregation. Everything benefits from Cult Mechanicus Canticles, their plasma weapons don’t have Gets Hot! anymore and, insanely, all upgrades to the units are FREE. Lol, what? Yeah, you basically get another 400+ points at no cost, it’s crazy.

So, the question is: is this formation broken? Probably not, but it certainly comes with a huge points advantage (obviously). I think it will be very powerful, Frankie thinks it will be upper mid-tier. What do you all think?

One concern though, is keeping track of all the various wargear! That will be a challenge for the first few games, I think. Here’s the list I will be playing: 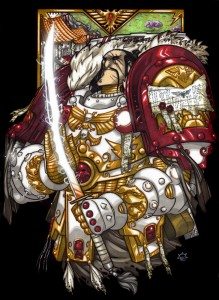 Master of the Forge w/Bike and Conversion Beamer

Leave a Reply to WrentheFaceless