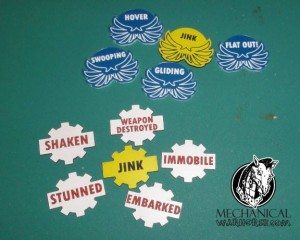 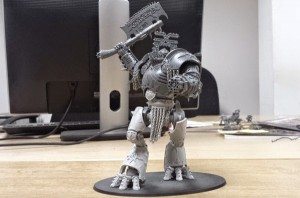 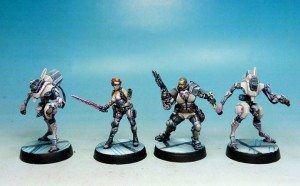 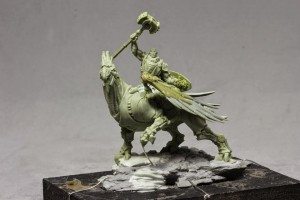 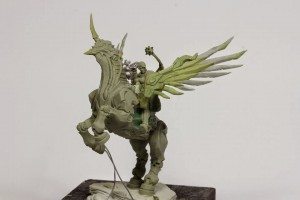 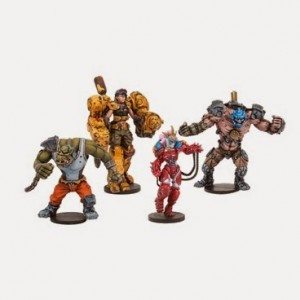 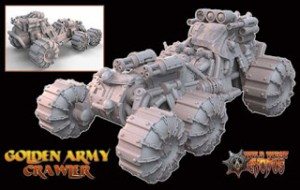 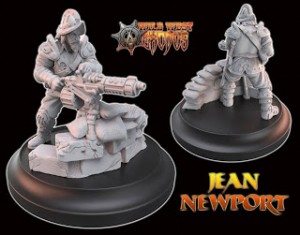 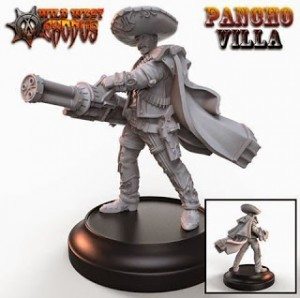 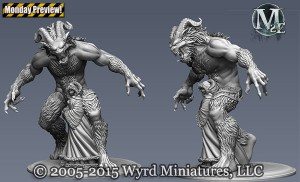 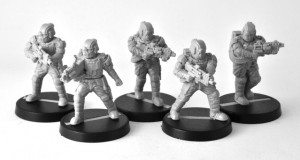 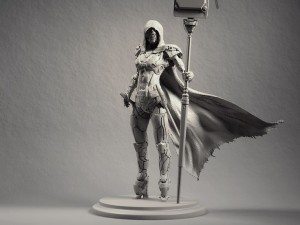 o   Release is centered around the new plastic Lord of Change

o   LoC is same size as the Bloodthirster

o   Only comes with an oval base. 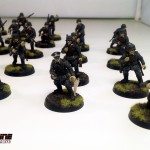 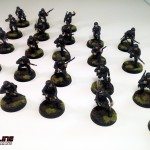 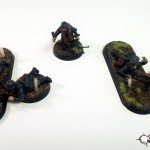 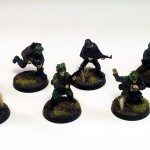 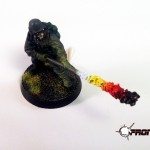 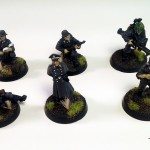 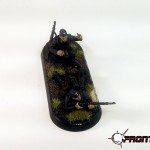 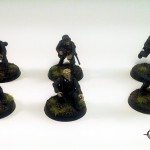 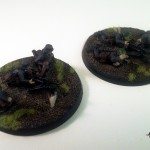 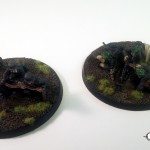 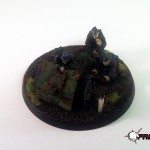 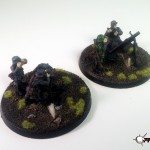 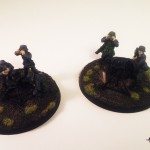 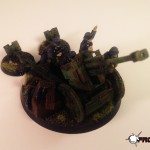 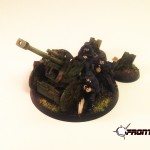 I plan on putting the archon with the webway portal with the Wraithguard.