(Live Show at 11am PST on Twitch) Signals from the Frontline: Warhammer 40k and General Gaming News, Rumors, Tactics and Comedy! 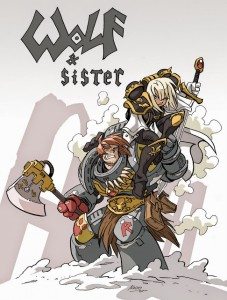 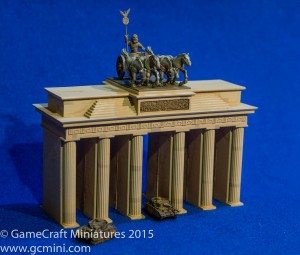 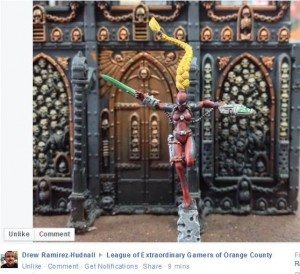 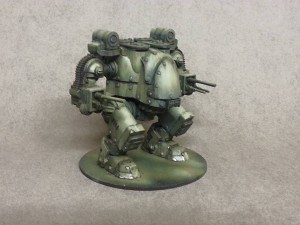 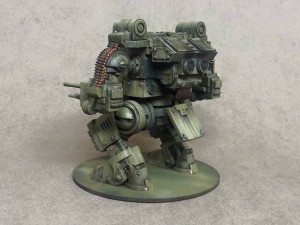 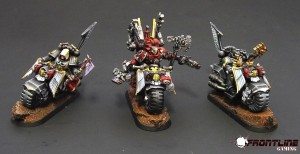 The lv1 Libby rides with the inferno pistol squad for divination rerolls or possibly ignore cover, while the level 2 jumps in with some DC.  With the veritas vitae, 2 strategic traits are gotten, so hoping for 3 units + warlord infiltrate or reroll reserves for one of them.

Some CCW scouts are in the cad just so I could sneak away with a point here and there via obsec in the middle of the close-range chaos.

If I get turn 1:  infiltrate everything ever, including the 3 jump DC units if I get the infiltrate trait, as close as possible to anything but orks.  Drop pods come in to shoot down some threats, army sucks up a round of shooting, and follows with turn 2 charges from up to 12 units.

If I get turn 2:  reserve a lot of stuff to outflank and deep strike on later turns.  The first pods are complete suicide units in this situation, but may help get a turn 1 maelstrom point or first blood.

If I think I’m going first and get seized:  ow.

← How strong is your Tac-Fu?
Change Is Inevitable: Change Your 40k List Now! →

81 Responses to “(Live Show at 11am PST on Twitch) Signals from the Frontline: Warhammer 40k and General Gaming News, Rumors, Tactics and Comedy!”