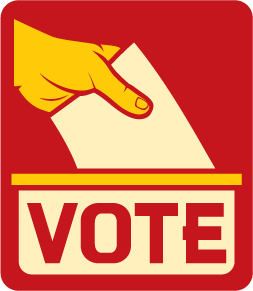 We weren’t planning on making adjustments to the ITC format this quickly, but, Eldar forced the play. However, it is a good thing because it allows us to come back to some issues that were handled less than perfectly in the last poll. A big thanks to everyone that contributed their opinions, insights, and assistance in making this poll a very (hopefully) clear cut way to determine how the ITC wants to play 40k together!

So without further ado, here we go! You all know how this works by now. We present questions and answers based off of community interaction, feedback, discussions with other TOs, and our own personal perspectives. The answer with the most votes, becomes policy. Simple! Vive le democracy!

Leave a Reply to Adam (Thediceabide.com)