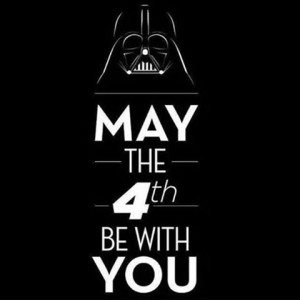 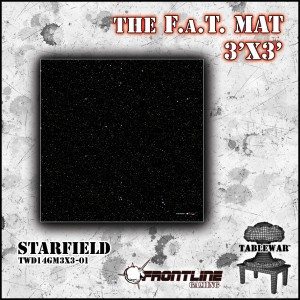 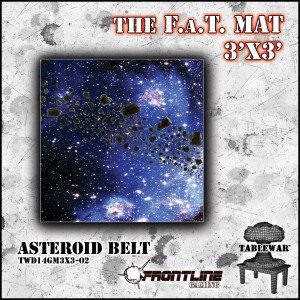 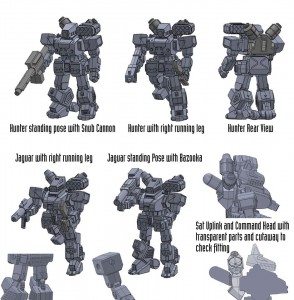 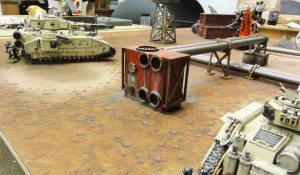 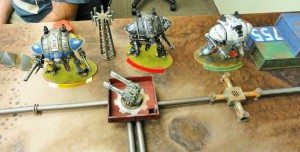 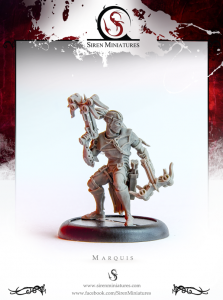 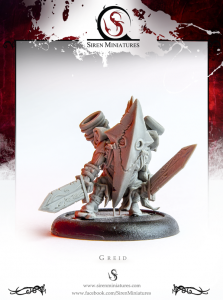 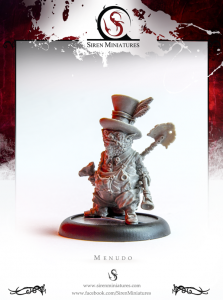 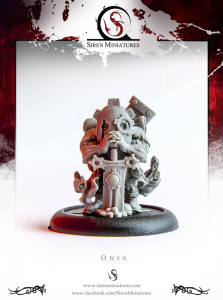 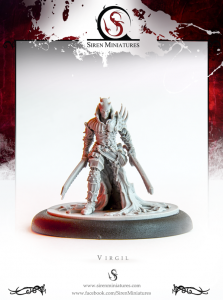 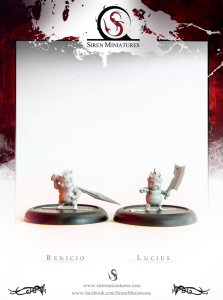 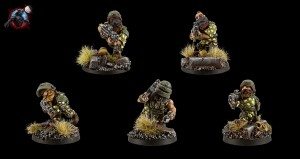 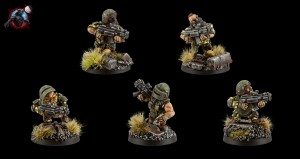 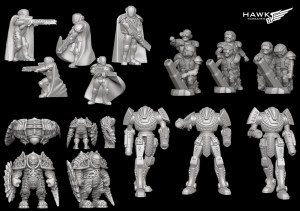 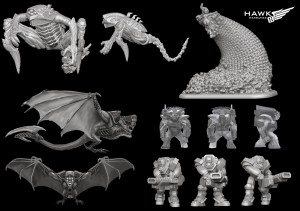 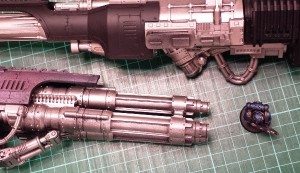 Severus the Uncompromising sends us the following Ork list: