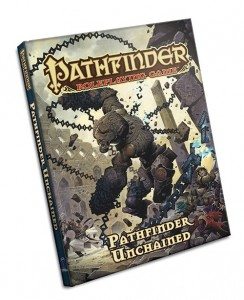 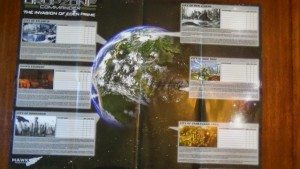 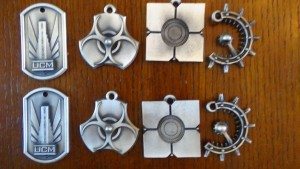 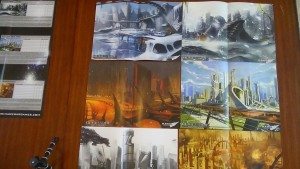 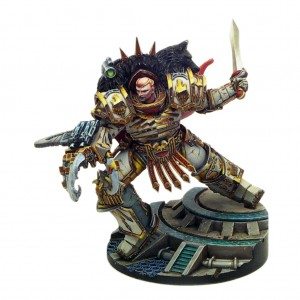 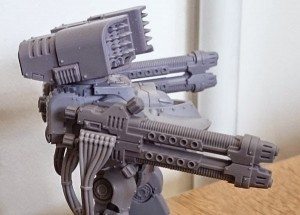 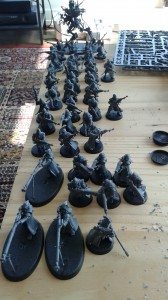 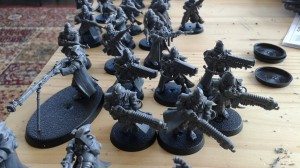 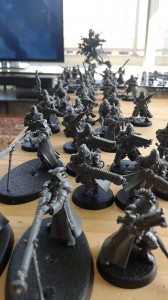 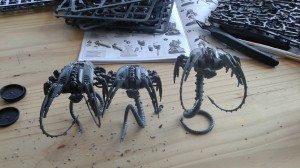 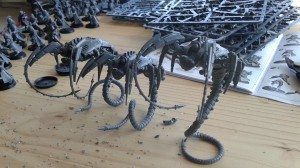 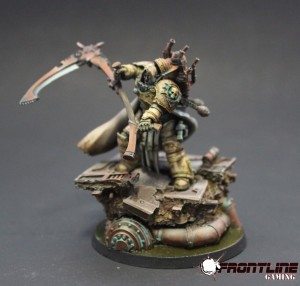 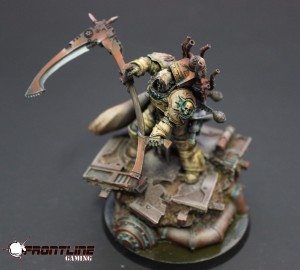 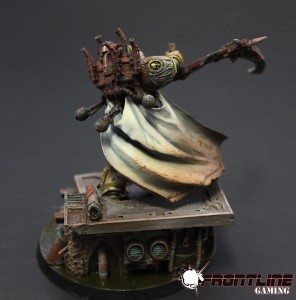 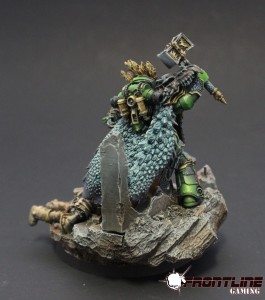 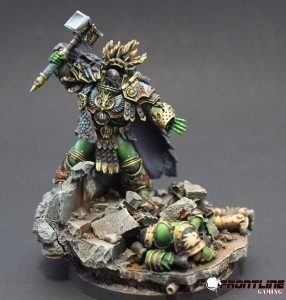 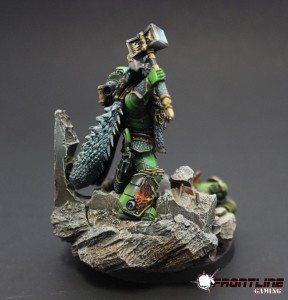 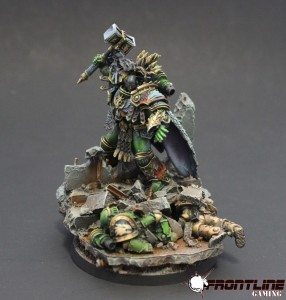 Should be self explanatory. Scout up 46 wounds worth of fearless dogs along with the Nurglelord for the first wave. With the removal of daemonic instability from Flesh Hounds in the new Daemonkin codex I can join any CSM IC to them. Yahoo!

Second wave is followed it up with Be’lakor, Maulers, Bikes, and HellBlades oh My!

Running the Gorepack is going to be exciting with so many fast threats.  Between the Hellblades and the Biker Melta, I should be able to pop open transports for some really juicy turn 2 charges.