You are here: Home › 40K › Signals from the Frontline: Warhammer 40k and General Gaming News, Rumors, Tactics and Comedy! 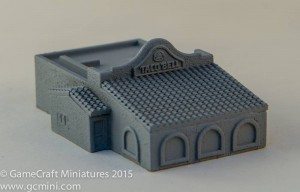 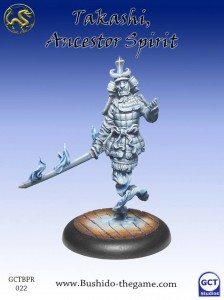 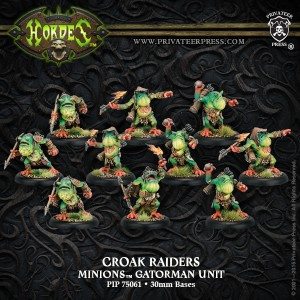 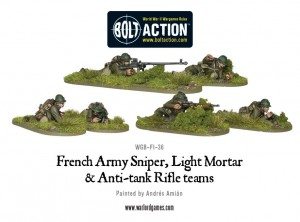 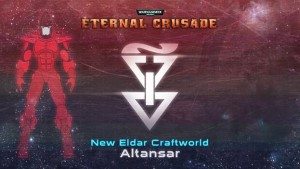 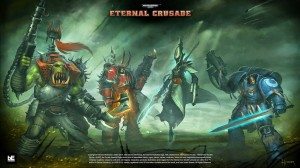 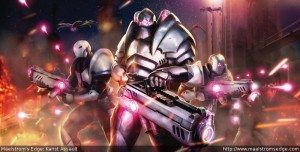 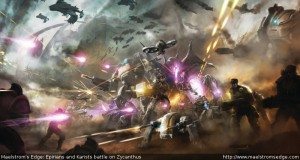 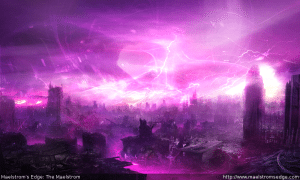 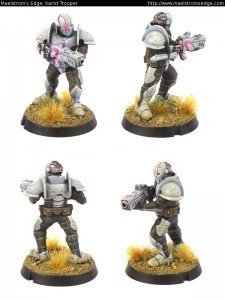 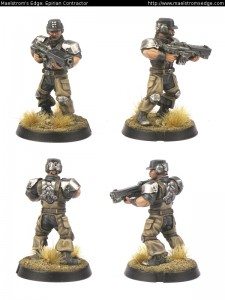 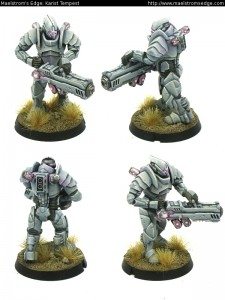 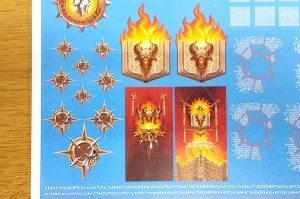 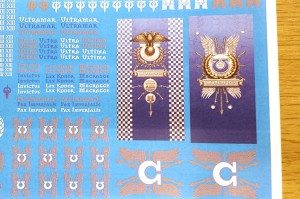 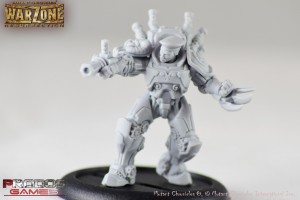 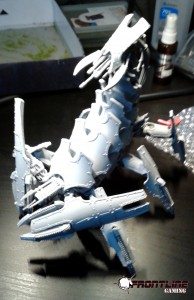 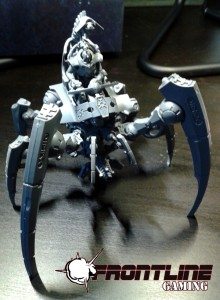 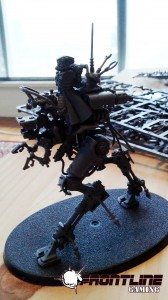 I was wondering if you could review this list for me. It’s a two detachment list, consisting of a battle forged space marine detachment and an adamantine lance formation.

1850, and the space marines use the FW Raptors chapter tactics, so they get the bonus to stealth and also get rending when they fire their bolt guns.

Knight Errants x 2 one is warlord

That plan is the Knights advance forward, whilst the space marines provide backfield support, and anti air cover. The librarian will also take telepathy and hopefully make one of the Knights invisible.

Let me know what you think

23 Responses to “Signals from the Frontline: Warhammer 40k and General Gaming News, Rumors, Tactics and Comedy!”