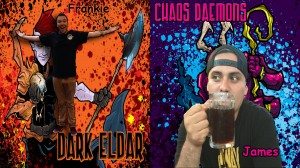 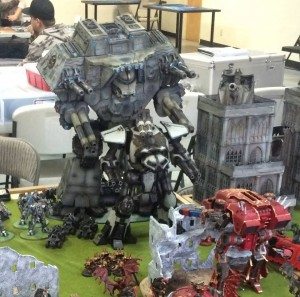 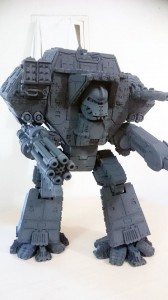 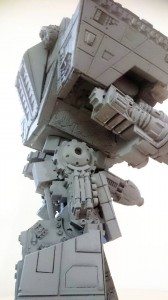 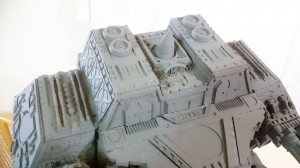 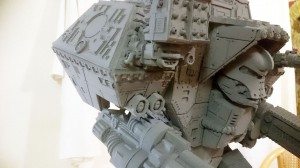 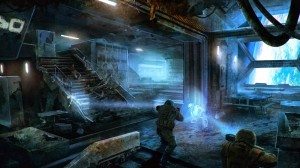 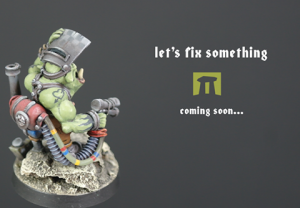 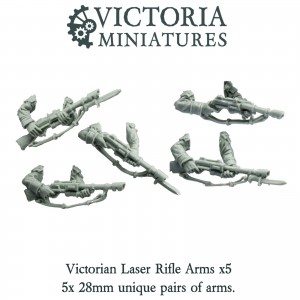 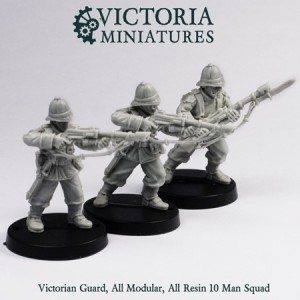 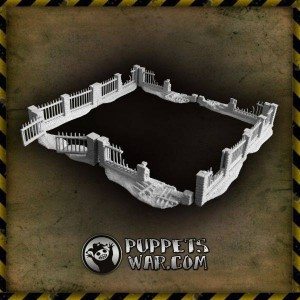 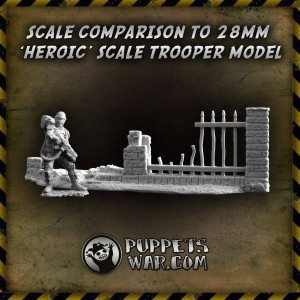 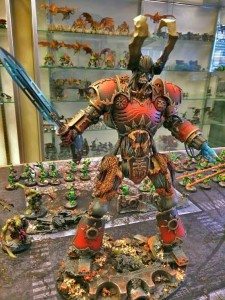 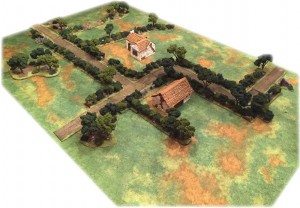 Check out the updated ITC Format and let us know how you like it!

10 Responses to “Signals from the Frontline: Warhammer 40k and General Gaming News, Rumors, Tactics and Comedy!”