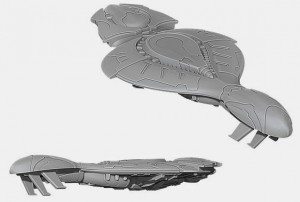 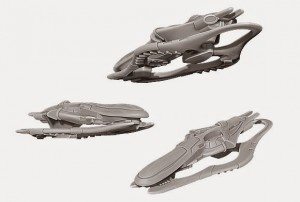 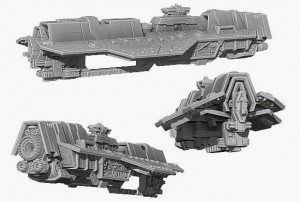 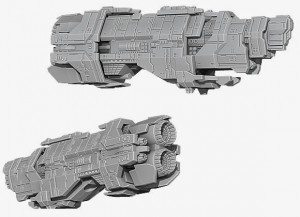 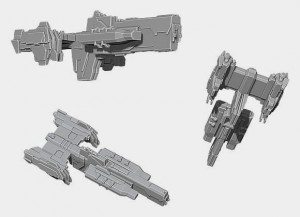 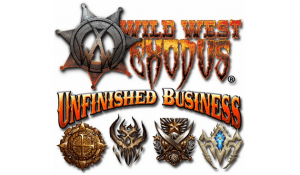 Jeremy H. sends us a Necron list for review!

25 Responses to “Signals from the Frontline: Warhammer 40k and general Gaming News, Rumors, Tactics and Comedy”