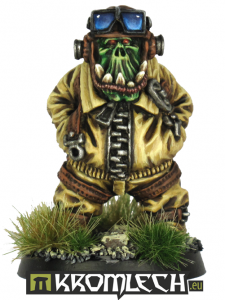 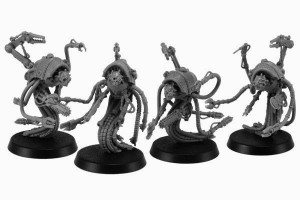 I very much hope the new GUO is not just a rehash of the FW model. I want it huge; a size that rivals the new Bloodthirster kit. I may be biased though. I just bought Glottkin to be my GUO, assuming that the new GUO would be a centerpiece model.

Your heard it here first:
LVO 2016 will definitely have more than three players.

Will be done, tomorrow. I moved this weekend down to sd, didn’t get them finished before I left.

You moved to sd?

Going to miss Frankie and Reece at the Martinez shop, but anyways quick question in a tournament setting like lvo and Bao for the execution force formation for the assasin formation does the 1 vp awarded for slaying the warlord with said assassin does the 1vp go towards the primary or does it carry its own weight like the equivalent as first blood or line breaker?

Thank you my friends and i have been debating this, it would make sense after reading the rules about the extra Vps scored from wounding a LoW multiple times applies to the secondary.

I also thought all additional VPs through formations contributed to secondary objective, so I’m pretty sure iNcontrol has it correct