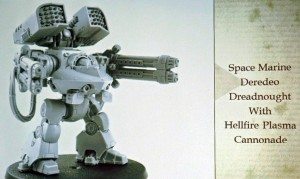 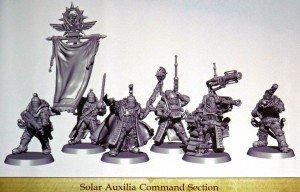 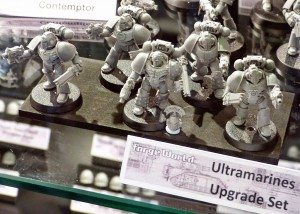 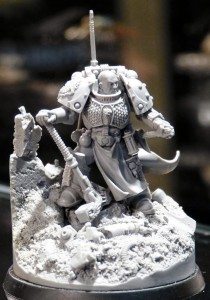 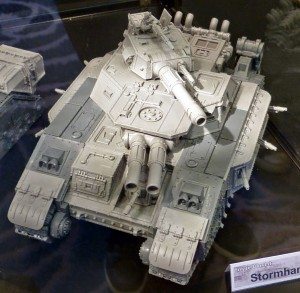 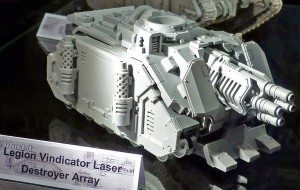 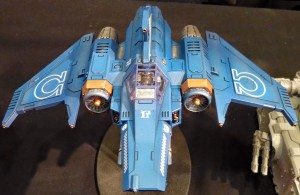 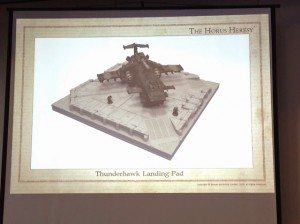 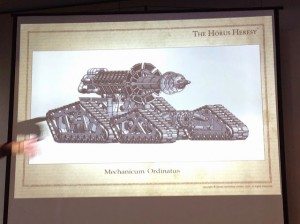 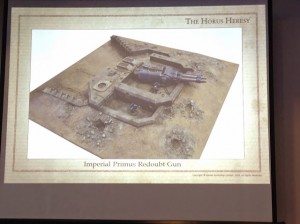 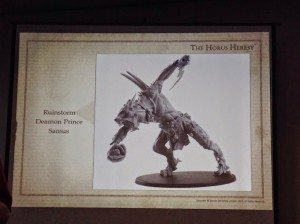 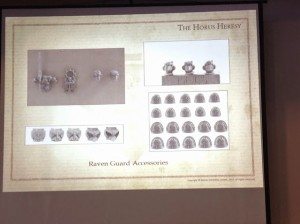 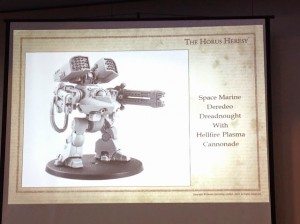 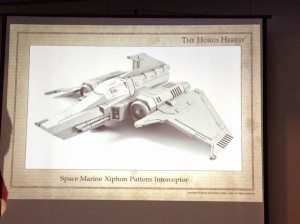 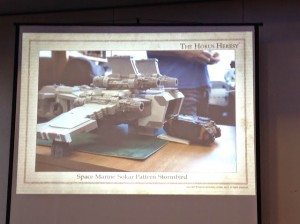 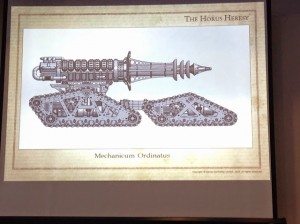 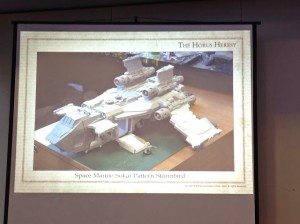 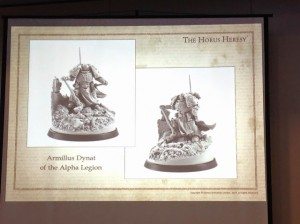 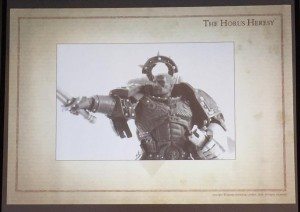 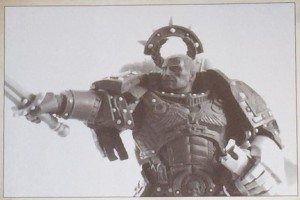 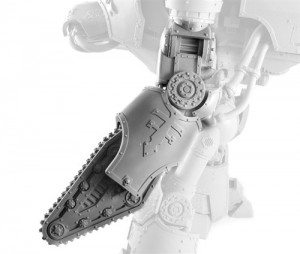 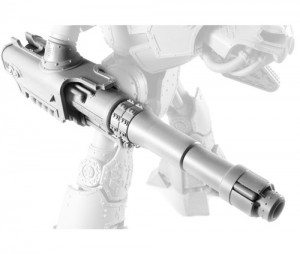 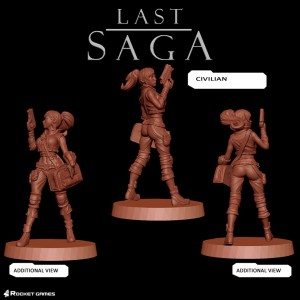 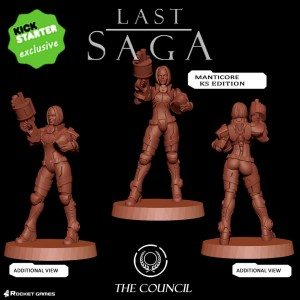 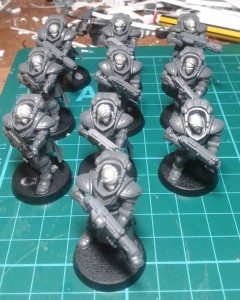 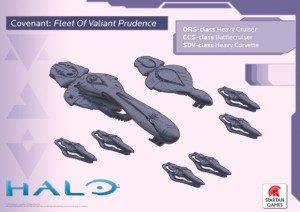 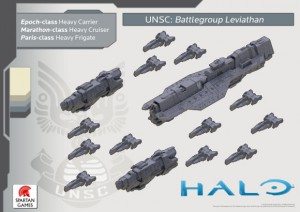 Quantity vs quality… all I gots to say lol 😉

You can do it!

I don’t understand the question.

Love the show, I gotta voice my opinion on this though.. Am I the only one who finds the reading of the ITC standings completely uninteresting? It’s just 15-20 minutes of reading names of people I for the most part have never heard of or will never meet. The only people I picture being interested are people participating and they are probably checking the standings themselves anyway. I wouldn’t be completely opposed to it if you blasted through it but it just goes on and on.

Just throwing my two cents in there. I could be alone on this.

Agreed, totally love the show and listen every Monday (Saturday show) and Tuesday on my way to/from work (UK time depending). I think the ITC rankings just don’t appeal to the masses world wide but i totally understand its a way to plug the LVO and grow the ITC. Maybe when we have more ITC events in the UK and i’m the top Tau player in the world i will be more interested! =P.

What I would love to hear is more tactics on the show. My life hasn’t been the same since the slow down on video battle reports!

I agree, as much as I love the itc, it’s just boring listing off things. Which is why this podcast or any doesn’t work with just one person. I would listen to Reece and Frankie even if it wasn’t war gaming because they are funny together. But reading ITC rankings don’t give material

Yeah, videos went on hiatus while we transition to our new office and in prep for the LVO. We will get them back in action.

I can see for a lot of people this wouldn’t be as cool.. but for those that ARE working hard to get up in rankings having your name read/discussed on the top podcast is pretty cool. I think just flat listing names can be a bit drab so obviously if they can it is more awesome to discuss results they recently got, what list they run or something to dress it up.. hardly possibly all the time but definitely would make it more interesting.

I agree INcontrol. I suggest make it a drinking game. Anytime they mess up a name or say their own name, take a shot.

Thanks for the honest feedback. This time we spent a lot of time talking about the ITC as we had a lot of catching up to do. We will find a way to make it less obtrusive and punch it up a bit.

Again, drinking game. or better yet. Give fun facts about the participants like “loves long walks on the beach”

Shut up and take my money.

Are you actually going to play the game though?

Personally, not a big fan of either spartans rules system, especially as reece points out, the exploding sixes. Their original ship design doesn’t amaze me either. Kind of bodes poorly for ongoing interest, after they run out of bungee designed minis. So I’ll pick up some of these as collector peices, but will probably never play.

That demon prince is samus, he is from the battle for calth. Horus heresy when the word bearers launch the shadow crusade

He’s actually the first deamon prince encountered by the Luna Wolves and he changes one of them into a spawn and they freak out, this is in the novel Horus Rising

Ahhh, yeah, I remember that.

Agreed. see kids, this is why we don’t go to disney world.

For the LVO are the new GW FAQs for the main rule book going to be in effect: i.e. characters no longer grant infiltrate to units that don’t have it and vice versa.

It’s perfectly crap timing, but we’re working on it.

How do you read “As if it were open ground” and “Freely” differently enough that it extends the rule from the movement phase to the charge (assault) phase of the game? It would seem that a better RAW argument if you wanted to make Wraiths strike at initiative would be to invoke the beast rule: “Beasts are not slowed by difficult terrain (even when charging)”. Is there some bit of rule that I am overlooking?

Are you also granting Wraiths the ability to charge through an enemy unit as if it were open terrain into a unit behind them? What happens if the charge move is insufficient and part of the wraith unit would end up on top of another model after completing the charge move. Do they all fail the charge? Do you reduce the charge movement so that you can legally place them?

I was also fascinated by your approach to Tabling. I’ve helped run 3 RTTs so far using the BAO mission packet, and played in a couple as well, and it was never unclear to me or any of our judges that tabling resulted in max points. However, from my perspective it doesn’t make logical sense that it would net you max secondary points.

The secondary mission is scoring short term tactical objectives. The idea that those were retroactively not achieved because of tabling is a bit silly. A more logical approach would be to grant the person who did the tabling max secondary points for the remaining turns of the game while the tabled player gets 0. But if I table someone on turn 5, and I am down by 4 secondary points, I shouldn’t from a logical point of view win the secondary.

This is especially important, because the Army Comp rules coupled with the 7th edition meta, and various matchup problems result in quite a lot of tablings. In our last RTT 43% of games awarded Max points to one participant (http://app.torrentoffire.com/#/tournament/Flying-Monkeys-II). In our previous tournament it was about the same. In the tourney I played on Sunday, it was 54% (http://app.torrentoffire.com/#/tournament/LVO-Prep-at-Wizards-Asylum/). While not quite all of these were complete tablings most of them probably were.

All that being said, rules don’t have to be logical. And you can award Max points to tablings if you want, I just thought the reasoning was backwards.

I would say the difference in wording is very important. Wraiths “move over all other models and terrain as if they were open ground,” even when they end their movement on a piece of terrain. (Though, of course, they can’t end their movement on a model.) Contrawise, Jump units “can move… freely” over terrain and units, but still must count the effects of moving into or out of terrain.

That’s a key point because the “reduced to Initiative 1” effect of terrain explicitly takes place with both Difficult and Dangerous terrain _even if your movement is not slowed_ by the terrain piece in question. That’s why Jump units and Beasts are still affected by such terrain during assaults. Wraiths (and C’tan), however, do not merely ignore the slowing effect of the terrain, they ignore the terrain entirely, treating it as open ground. A unit that moves across open ground strikes at its normal Initiative, and thus Wraiths will do so as well.

Wraiths explicitly may not end their movement on top of enemy models. If you cannot legally move a model such that it completes a charge, the charge fails. Seems pretty straightforward to me.

Thanks, I see where you are coming from now. You have essentially added an implied “(Whether Moving, Charging, or Falling back)” to the Wraithflight rule in the same way that it is used in the Skyborne Rule for Jump Units, while my interpretation would have limited it to Moving only.

I think it will cause many, many complicated charge distance calculations in light of the size of a unit of Wraiths, but I guess those issues existed before as well for jump units, and they just didn’t come up often.

In all of my games of 40k I’ve never had someone attempt to charge a Jump unit through a bubble wrapping unit, but I feel like it won’t be long before I see a unit of Wraiths do it.

And since GW just removed the Coherence requirement for Assault (http://www.games-workshop.com/en-GB/Rules-Errata), A unit of 6 Wraiths only needs to be able to place 1 model on the far side of a bubble wrapping unit to successfully make a charge now, right?

The other 5 can legally just hang out 1″ away from the bubblewrap and obstruct their movement something fierce.

You don’t even need to be 1″ away from it- that rule is waived during the assault phase.

Will do on next cast, this one was running long.

Suggestion for the BAO….have the players for the 40k championship bring a word from any 40k book, codex or supplement and have Frankie try to pronounce it. If he fails, that player gets a small prize…an extra raffle ticket if you are holding a raffle or a FLG tea cozy..or anything else you may have. Just trying to spread the fun….

we would end up giving away to many prizes and go bankrupt.

on Black Library? I just went there and it still showed 2014 at the last update

On the GW web.

ITC Army standings still seem off. I have played Necrons at 4 ITC events and my score hasnt really changed. 🙁
Not that I have a chance at taking the lead or anything but it would be nice to know how I am actually doing.