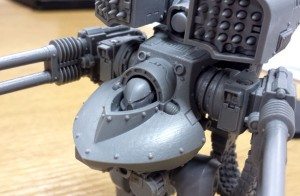 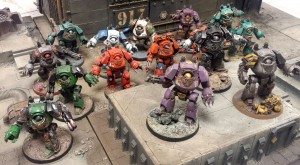 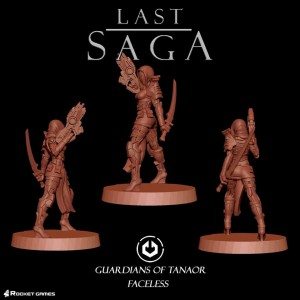 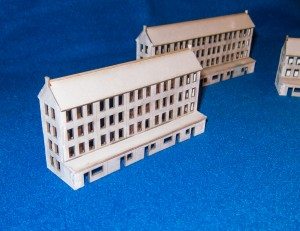 List name: ‘Alamo’
Tactics: Defend backfield objectives with fortification. Kill/Capture forward objectives with armor blitz. Vets reserve in and sit on any clear(ed) forward objects. If there are anti AV14 threats (tau with rails, etc) turtle at fort and basilisks go after enemy scoring units. If AV14 is fairly safe I blitz with 4 tanks and 2 Vendettas.
Fortifications (265 pts):

Fast Attack
Thanks in advance if this makes the ‘cut’ for the podcast! In any case… looking forward to LVO!
Cheers!

← ITC Updates!
Blood Angels: The Good, the Bad and the Ugly Part 3 of 3: Fast Attack, Heavy Support and LoW →

119 Responses to “Signals from the Frontline: Warhammer 40k and General Gaming News, Rumors, Tactics and Comedy!”