How to Play Warhammer 40k?

Hello everyone, Frankie here, aka the world’s greatest 40k player. Today I’m going to talk about how to play 40k. As I am an expert, this will be really good information. 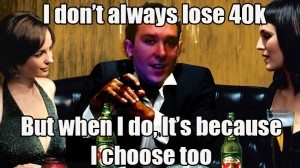 So, the other day I played a game with the maelstrom cards. I was not super excited about it but my friend was in town and really wanted to play using them. I had played a game with them right when they came out and was not impressed, but decided to give them another go. So, we got setup and started the game. I started off really strong and killed a lot of his army quick without paying attention to the cards. Little did I know, he was racking up the points and when we came around to turn four he was kicking my butt (in terms of Maelstrom points). We had a blast! I tried to play catch up with little gain and ended up losing. But the game as a whole was a lot of fun. He had a blast even though his army was dying, just drawing cards and strategically scoring points. The maelstrom cards are not super competitive but are a way to play 40k that is a lot of fun. I really enjoyed it. 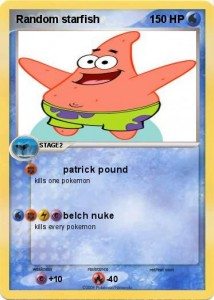 Now, the way I really like to play 40k is the no holds barred, competitive games that we play at tournaments. I like to play against the face-stomping lists and see if I have what it takes to bring them down. This is fun to me because I am a competitive person and would really like to see table-top gaming turn into something along the lines of pro Starcraft. 40k is a long ways off from that dream but in the time being I enjoy the closest thing to that (for me, anyway) and that is tournament 40k. Now there are all sorts of different tournaments. You have the restricted format events such as Highlander, or friendly format which is usually based on themed lists. However, my favorite is the 40k main event or championships, which is usually the more competitive format. 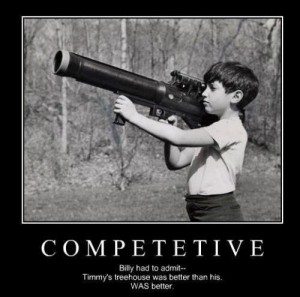 Another very common Format is Apocolypse 40k. This is where you play with massive armies usually played by 3-4 people on each side. These games take a long time to finish but are usually a blast as long as you have the right people playing. A lot of times the game will have a back story and a hard narrative will be forged. Not a huge fan of apoc, personally, just because of how long it takes and I prefer a more structured and competitive game. But there are plenty of people that this is all they play and that is awesome. Some of the best terrain and armies I have ever seen have been from straight Apoc players. If you haven’t played an Apocolypse game I recommend giving it a shot at least once. 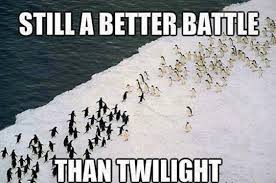 Next we have straight up 40k, or,  “Warhammer 40k right out of the rulebook.” It is crazy, haha, you can take as many detachments as you want and take whatever combination of armies you want, or just whatever models you want with Unbound. It gets a little much for me, but there are a lot of people that love it. It lost me as soon as people were taking Marnius Calgar, Draigo, Azrieal, Dante, And Logan in the same army with Abbadon and thee Swarmlord. Just makes no sense from a fluffy perspective. I don’t readthe fluff much, but I still kind of like the game to make a little sense. Now the counter point to this is that the above army sounds awesome: you have the power rangers marching up the field, haha. As cool as it is though, i don’t want to play against that very often. 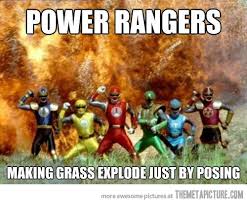 The point of this article is that there are so many different ways to play the game that we love and it is really starting to show in the tournament scene. Tournament events are dropping in attendance for the main events and increasing for other style of events. It’s really strange to me as a tournament gamer, but the variety is something that I am really happy with. It’s also been showing with some veteran players. They are getting burnt out and not enjoying the game they used to. I think they just need to give other formats a try or go to some events to light the spark again. And luckily there is no right or wrong way to play 40k, so play however makes you happy.

I am loving that you can play this game basically any way you want to and as long as other people are willing to play the same way, then go for it. So my question to all of you is how do you like to play 40k? Do you like to play with the no holds barred lists against the Power Rangers? Or Maybe play the massive Apocolypse battles with your friends? There is no wrong way and I am excited to see what you all prefer.

Leave a Reply to T2-Keks