Hello everyone Frankie here to talk a little bit about the upcoming tournament season. Last season was fun and a whole lot has changed in one year. So let’s dive in. 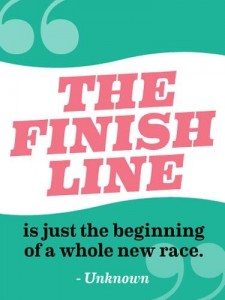 The thing Im so excited about this year is the variety we are all going to see at the events. All the different detachments that have come out, all the formations and the variety of allies there are now. The field is going to have an awesome spread. I doubt at most events you’ll play against the same army composition. The variety is exciting because  playing against the same army over and over again is really boring.  Another thing I’m excited about is the spread of codexs were going to see on the top tables. The game feels pretty balanced in the sense that all armies can cheese out for the most part. Some can cheese out more than others but it really feels like every army has a chance to win. More so then other editions in my opinion. 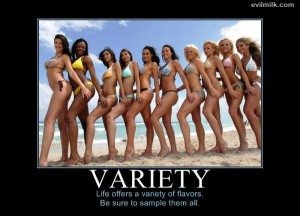 There are a few things I’m not excited about. First one is the allies that are being allowed just make zero sense. Some of the allies people are taking just take a doo-doo on the fluff. I’m not a big reader but I still respect the fluff of the game and believe it should make a little sense at least, haha. I’m not a big reader mainly because I don’t know how…but that is a whole other story! Another thing I’m not excited about are some of the crazy combos that don’t seem all that fun to play against. One of the big ones is the four-five Flyrant list, the super heavies that if they roll a 6 you lose (D Slappers and Stomps) and the Necron Overlords in barges getting up on 4’s. I know I can beat all of these lists but it would be really annoying to play them all at a tournament. Luckily I’m the worlds greatest 40k player so it’s not to much of a challenge for me. But I fear for all of you guys out there facing these lists without being ready. Let’s go over some tactics vs. these scary lists. 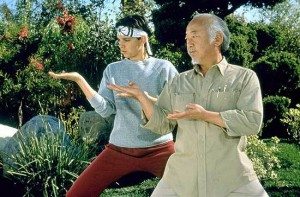 First tactic and this one is the most important, have fun! We’re all playing with toys with friends so don’t let it get you down. I know it’s hard and we all have those days were we get pissed about losing. But it’s important to remember that if you’re not having fun while playing with toys then, maybe it’s time to give up and go get a drink with your opponent, haha! Next tactic is to always play to the mission. Keep looking at your player packet and stay on target. As long as you play to the mission vs. those crazy lists you’ll be able to hang in there and probably end up winning. A lot of those lists are made for tabling you and not grabbing the objectives so make sure to kill their troops and get yourself into position to control/contest all the objectives. It’s like John madden always says, all you need to do to win is to score more points than your opponent. 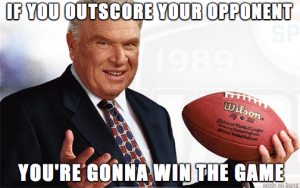 Last bit of advice for this season is to make sure to bring plenty of anti tank guns. I have a feeling that this year we will be seeing a lot of mech, whether it be Wave Serpents or Super Heavies.

The last thing I want to talk about is probably the thing I’m most excited about with the tournament season starting, and that is the traveling. Right now I’m planning on Seattle, Chicago, Austin, Japan, Colorado and so many more, haha. Traveling to all these different cities and exploring the cities with firends is probably the best part. Plus seeing your friends from all around the country and making great memories with all of them. I hope to see a bunch of you guys at the events and hopefully we can all grab a drink or two together. Let me know what you guys are excited about this tournament season. 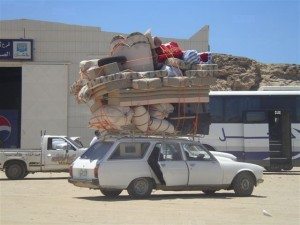 ← Check out these awesome prizes up for grabs at the LVO!
Warzone Resurrection Demo →