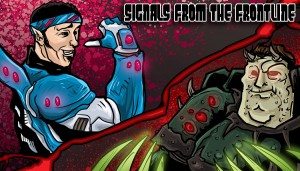 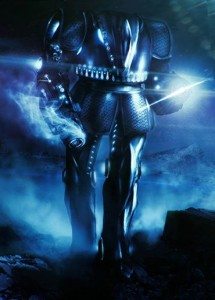 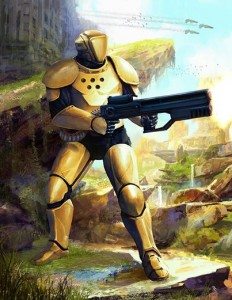 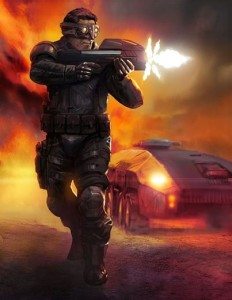 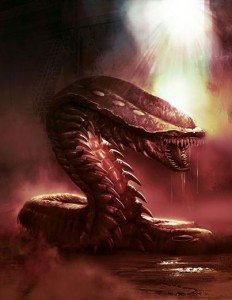 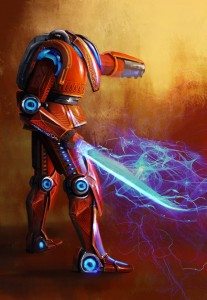 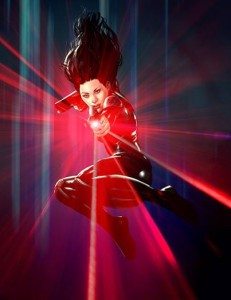 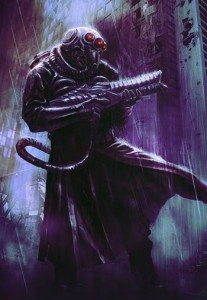 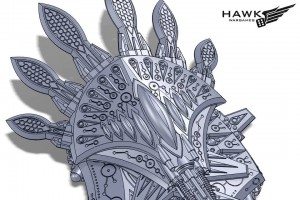 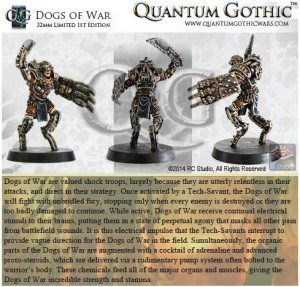 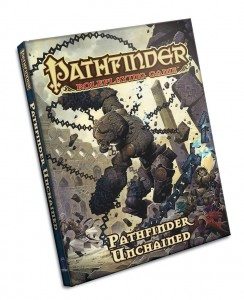 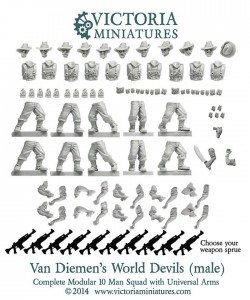 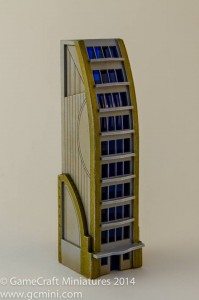 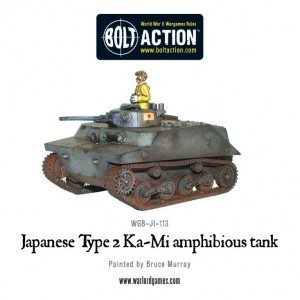 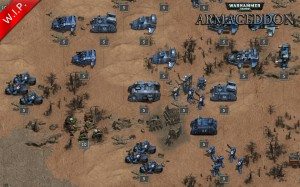 As a Non-BA player, I’m really liking the ‘rumors’ from the spanish codex Q&A on warseer.

People are so upset about AM not being troops but they knew it was coming based on the other 7th ed. releases removing FOC changes.

I think the army/book will be just fine. The formation is solid, especially with the army wide bonus. Dante and Seth will make good LOWs; They won’t be Draigo op by any means, but solid.

It will be interesting to see how they re-work Dark Angels, since 2 of 3 army themes are created with FOC unlocking HQs. It doesn’t really affect my lists b/c I use a generic Int-Chap. and Libby.

I think they will address DA with detachments. I can see Ravenwing and Deathwing detachments.

You’re probably spot-on with with specific company detachments. They would seem like the logical next step for DA.

haha…stating the obvious, but with space wolves and blood angels books in 7th…it really makes the Dark Angels book seem ancient by comparison! I imagine its going to be painfully outdated for a long time.

Yeah, poor DA. They always seem to get the short end of the stick. And thanks! Glad you liked the show.

Van Dieman’s World Devils is a reference to the Australian state of Tasmania.

It was originally called Van Dieman’s Land, and obviously the home of the Tasmanian Devil.

Kudos for trying the accent, Frankie. But please don’t do it again 😛

It’s the little things like that, that I love about Victoria miniatures.
They obviously put a little bit of thought into these things. There’s plenty of sites with “ANZAC” or “Bushman” soldiers.

Oh, the hats are called “Slouch” hats, too. If you look them up on wikipedia, Australia certainly didn’t invent them. But we’ve definitely appropriated them as our “style”. Many US units chose to use slouch hats during the Vietnam war too.

DC got buffed actually, most likely scoring and can take multiple units without Astorath and 3 point jump packs.. all that for one less WS i’ll take it sir!
Corbs has a 1+ WS, Init buff now (6″ bubble) so can still go that route if desired.

Overall a great buff for us BA players.

Dreads, Termies and the new SG are still garbage, but that didt come as a huge suprise..

How do they keep getting elite assault units so damn wrong?

If every assault unit had grenades, it would make the negative effect of charging into terrain redundant… Over half the units you listed are AP3 in assault, they shouldn’t be without weakness.

They already have weaknesses which lead to you never seeing them in optimized lists. Their costs are exorbitant when their toughness/mobility is factored in.

The core rules make getting to where they need to be to start earning their keep more difficult than ever.
Random charge distance
Overwatch

The lack of grenades is just one more kick to the plums they really didn’t need.

Mutilators are just a clusterfuck of both miniature design and game design in my mind. The net result is that none of these units factor in any semi-serious list. Giving the ones that lack grenades, grenades, isn’t going to break the game, or remove any depth that is there.

Warp talons aren’t an interesting unit, because of a lack of grenades. The lack of grenades takes them from an under-performing, over costed, specialist, to an under-performing over costed specialist with an achilles heel. I’ve never seen them take to the field, except when I’ve used them against friends, and frankly, terminators performed better…

My point is that if all the combat units in the game had grenades, then it would make the penalty of charging through terrain pointless. I know I’d love it if my mutilators and warp talons had grenades, but I understand from a game design perspective why every unit cannot have them.

Not by any means! The penalty for assaulting through terrain is huge, and crippling in general. Against an elite assault unit, which is no tougher than a tactical squad, it guarantees that your force will be eroded, assuming they even get into assault.

Now, my point wasn’t itself, that grenades are lacking on these units. My point was that GW seems incapable of creating elite assault units that anybody wants to take. Even if warp talons had grenades, they wouldn’t be overpowered, or even an equivalent choice to say, CSM bikes.

The alternative, is to leave these units without grenades, if you believe that is a beneficial differentiator and dramatically drop the points, or increase their efficacy.

But on your main point, proper assault units nearly all need a mechanism of negating the penalty. You have to get across the field, you have to get into assault with however many models you have left, and then it’s okay for you to lose another guy of two out of your remainder because the game needs to be varied? The math doesn’t add up. Lack of assault grenades, is a death sentence for any assault unit lacking them, unless it’s exceptionally well priced. More than half the assaults you make against a competent enemy, will be through terrain. Even just one model clipping terrain on the way through, invokes the penalty!

Or they work well in the environment they play in. There seems to only be about 10ish playtesters from what they’ve acknowledged.

It wouldn’t surprise me if their playtesting isn’t proper testing (Ie. repeatedly testing scenarios over and over with as many variables as possible)

They probably just play through some games normally. It would explain the weird conclusions they come to sometimes.

Like how they mentioned buffing Librarians because everyone was taking Captains and Chaplains. When the rest of the world had determined the Librarian to be the most efficient and effective choice.

We have spoken to play testers and we know for sure they don’t test as much as they would like due to the simple fact it takes so long to play a game of 40k or Fantasy. What they should do is open beta testing and create a database of results based on player feedback, but GW always seems so afraid of technology and slow to adapt it.

Exactly, it is logistically very challenging.

great cast as usual guys! I liked the discussion on the new BA stuff. Excited to see more of them on tables!

Yeah, we’ll see how the play out. I think they will be better than a lot of folks think they are.

It will be a lot like the Dark Eldar. There is a loss of flavor here but the options and power level looks good.

Fair enough. I can live with that as I am really enjoying the DE book. Just wish it had Grenade options….