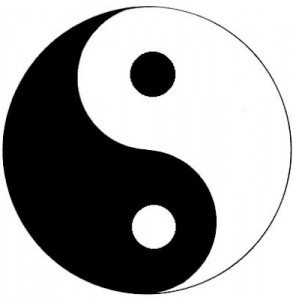 Hey everyone, your bestest pal Reecius here to discuss a topic near and dear to my heart: the TAC (Take All Comers) list in 40k.

Word on the street is that the TAC list is dead and buried in the chaotic landscape of 7th ed. Many folks take the position that you simply cannot fit all the tools you need to build a truly well rounded list, anymore. Many have the opinion that you are better off going with an extreme list that maxes out one or two strengths and then hoping you don’t pull a hard counter during an event.

Well, fair enough, that is a valid strategy. However, I find that when you play lists like that, in time you end up with a list that almost plays itself. Log enough games with a list like this and eventually you get to the point where you can predict fairly accurately the outcome of a game just looking at your opponent’s list, the mission, terrain and who goes first or second. That gets boring, IMO. That is why I prefer the TAC list as while it doesn’t have the top end power of an extreme list, it has flexibility and if built right, rewards smart play and gives you the ability to win games against any opponent in any mission, going first or second…in theory, anyway!

So what do you need to build a solid, well rounded TAC list, these days? Let’s discuss just that!

In today’s rapidly evolving meta, there are a few constants: you need mobility, scoring power, and the ability to deal with certain key unit and list archetypes. 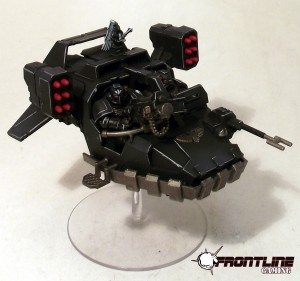 Mobility is critical this edition more than ever before as you need to be able to rapidly alter your field position to deal with enemy units, and to grab objectives. This ties in with scoring power. In 7th ed, you can win games even if you are getting beat up on the table top. Knowing how to protect and position your scoring units is critical to success. Mobility here helps achieve both of those goals. A notorious example of this is the Eldar Jetbike squad, which is fast, cheap, and incredibly mobile. Space Marine Scouts are another excellent example as they are cheap, have ATSKNF, and come with grenades, and both infiltrate and scouts, making them ultra flexible. Necron troops in Night Scythes are also a great example as they can stay safe in the transport, and then reach nearly anywhere on the table to grab objectives and steal a victory. You can find examples of these in almost any book, and remember, a unit does not have to be ObSec to fall into this category.

Learning how to use these critically important units is the key to defeating extreme lists with a TAC list. While you may not be able to go blow for blow with a powerhouse list, you can contain them and then use superior positioning and asset management with your scoring units to win the day. I can’t tell you how many times I have stolen victory from an opponent simply because I was thinking: mission, while they were thinking: destroy!

Investing those points into units that win you the game is critical this edition but so is fighting or managing those units that you simply can’t ignore. In 7th ed we’ve seen a rise of these “all or nothing” units, as I see them. For me, these are units that are so overwhelming in some way, that you must have a plan for dealing with them as traditional tactics fail against them. Missilesides, Grav Centurions, Imperial Knights, many super heavies, etc. These are units that hit so ridiculously hard, and/or are so durable, that they typically destroy what they target while remaining impervious. Therefore, when planning for them you need to accept this fact and either have a way to avoid them (mobility, hiding, defense against their attack, etc.), destroy them directly, or contain them (tar pitting them, reducing their offense in some way, etc.). 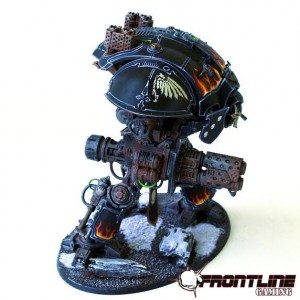 Often what these specific units are in your area will vary according to your local meta, but in the tournament meta at large, these will often be the following: Wraithknights, Riptides, Missilesides, Centurions, Imperial Knights, certain super heavies, and FMCs.

Those are generally the units you see that you must be able to deal with due to their potency and popularity. Build some way to deal with these into your list. And as stated above, remember that you don’t always have to be able to destroy them. Sometimes containment is enough. I often use Scouts in suicide squeeze plays to pin down the above units, even if only for a turn, as with ATSKNF if even one of them lives, it is usually enough to take a key unit out of play. Use your imagination to find ways to use your units like this to take a disproportionate amount of enemy units out of play.

There are also certain types of lists that you want to be prepared for. A TAC list vs. another TAC list is really fun, but, when you find yourself against an extreme list that really maxes out on one aspect of the game, it can be a challenge to play around it. Lists like FMC spam, or an Air Force list fall into this category. Serpent Spam is another that can present some tough challenges for players. Hordes to a lesser extent, MC spam and AV13 or 14 spam also can gunk up a TAC list. 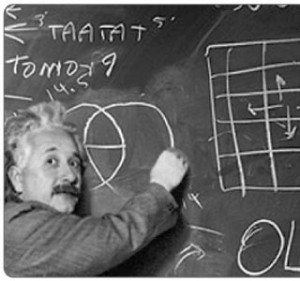 Again, the answer here is tactics and planning. Knowing which of your tools to apply when and where is the answer. Knowing when to fight and when to hide and preserve your assets is also critical. That may sound a bit vague, but, it really is a fine touch that comes with experience. It is very rewarding once you get the hang of it as you start winning games no one thinks you can.

There are also a few tools that I find to be extremely valuable for a TAC list.

Well, I hope that helped to illustrate that the TAC list is not dead, but still lives on. Remember, tactics>list, and practice gives you those tactics. So pick a nice, well rounded list and practice it against a wide variety of opponents and lists to learn your strengths and weaknesses and before long you will be enjoying your TAC list as much as you ever did!

Also, I wanted to just leave this little tidbit right here for everyone about something new coming out for our F.A.T. Mat line =)

← Small Scale Miniautres Gamers, Get Pumped!
Hmmm, what could this be…. →