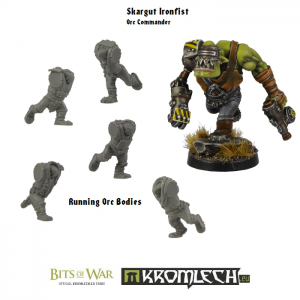 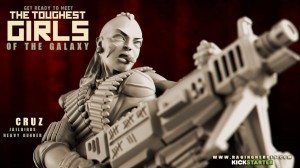 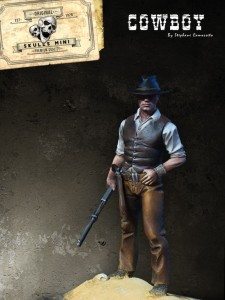 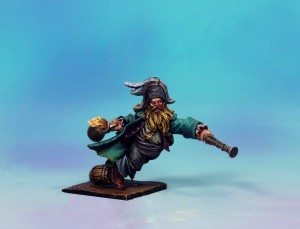 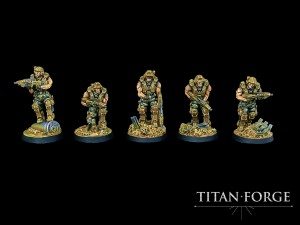 The members of the West Coast Podcast Alliance are doing a live show and recording at the Las Vegas Open. Come hang out with and watch The Independent Characters, The Imperial Vox Cast, and Life After the Cover Save make podcast magic! There will be banter, topics, guests, a game show, and prizes. All this in front of a live audience – you!

We will be bringing all our recording gear to Vegas – we got it covered.

Carl will only be able to do this on Saturday. Hopefully, that will work in your schedule for the painting room and not get wiped out by the 40k event. Let me know what you are looking at.

I don’t know what you have planned for entry fees on this. All of us are fine with entry fees, especially if we will be giving out prizes. My most important goal is that Frontline covers it overhead on this.

Show shouldn’t be more than 2 hours.

A topic for group discussion.

Bring in a guest or two and talk with them.

Depending on the size of the prize support that we have (it shouldn’t be small), we may do audience swag as well.

Power from pain – by turn number.

6+ – Eternal Warrior, fear, it will not die, zealot

-talos & chronos reroll FNP rolls of 1 within 12”of warlord

– warlord plus any grotesques he joins gain it will not die

– add or subtract 1 from reserve rolls

– If your warlord is slain by an attack/weapon with AP 1 or 2 or with the ID rule, gain D3 VP

Artifacts – pick one of the following at the start of your turn which lasts until your next turn – IWND, fleet, poisoned 4+, rampage (used each turn)

fighting in a challenge – opponent suffers -5 to initiative

-Additional D6 attacks at S3, AP- at initiative 10, grant an additional pile in move at this step, no bonus applicable for furious charge, rending etc

-IWND 4+, only wounded by poisons special rule on 6

-+1 to FNP rolls, negate first wound suffered if it has the ID rule but when this happens, the item is lost

Units that are available in the detachment – Urien, Haemonculus, Raider (DT only), Venom (DT only), Wracks, grotesques, talos, chronos

Benefits – if this is the primary detachment you can reroll warlord chart from this book. All enemy units within 12”of 1 or more models from this detachment suffer -1LD

Have you considered crowd sourcing the list checking? Obviously it would not catch everything, but the internet is a wonderful place and most blatant errors in lists would be more than likely found and pointed out.

Make the deadline to send your lists like 10 days before the event. The day after the deadline, post all the lists online, have the community look them through.

This has been done a few times around here, admittedly for smaller tournaments, and it has worked out fine.

X-terra appears to be 28mm if the Bases they use mean anything.

Oh, It is “Scale: 28mm , Model height: 33mm”. It is listed on the models page just before the Quantity section.

Ah, nice catch! I missed that.