Hello, everyone, Frankie here to talk to you about my new list for the next round of tournaments: The Daemon Summoning.

So I am sure many of you have been seeing summoning armies at tournaments but most of the time, they aren’t used very well. I have seen Eldar summoning, Grey Knight summoning and mild Daemon lists with summoning. I believe that if you take Daemons and maximize the summoning, it will become the best list around. It is so versatile and puts points on the table you didnt start with. Anyways, lets go over the list first:

So, starting out with this Daemon list you have 27 warp charge. That is enough to shut down almost any power that your opponent throws. It is also for sure enough to cast the main power, Summoning, 5 times. The power allows you to bring on a unit of 10 Bloodletters of Khorne, Pink Horrors of Tzeentch, Plaguebearers of Nurgle, or Daemonettes of Slaanesh. You can also summon either a 5 man unit of Flesh Hounds, 3 Flamers of Tzeentch, 3 Nurglings, or 5 Seekers. Wow, that is a lot of choices from one power! Oh and let’s not forget you get to upgrade each unit with a banner and a musician and even a character if you have the option. Another cool thing about the banner is as long as you summon another unit within 6″ of it and they share the same mark then the new unit ddoesn’t scatter. This is why this army is so good, you just added 105- 125 points to the table for each successful summon. 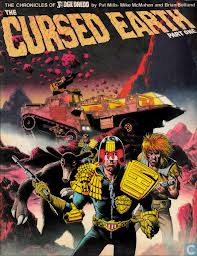 Now their are other powers you have at disposal with this list. Cursed Earth which gives all Daemon units within 12″ +1 invulnerable save and any Daemons that are Deepstriking will not scatter. 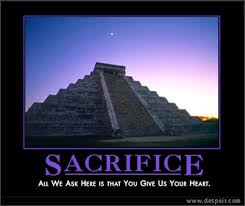 Sacrifice which allows you to create a Hearld of Tzeentch, Hearld of Nurgle, Hearld of Slaanesh or a Hearld of Khorne. At the cost of doing on wound to a model in the unit. 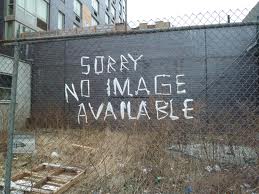 Incursion which summons a unit or 3 Blood Crushers, Screamers of Tzeentch, Plague Drones, or Fiends of Slaanesh within 12″ of the caster. 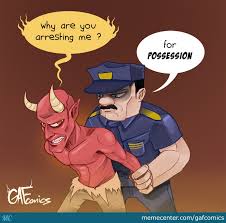 Last but not least we have Possession which creates 1 Bloodthirster, Lord of Change, Great Unclean one, or Keeper of Secrets at the cost of a Hearld or Horror unit.

These powers are what the list depends on. Most of the game I will be summoning Daemonette units, hopefully 4-5 times a turn. I will be using Be’lakor and Fateweaver as free safties in the backfield. If I am playing against an Imperial knight I could summon Screamers of Tzeenth or if I am playing against a lot of fliers I could summon a Lord of Change with the Tzeentch shooting powers. The list just has so many different answers for each list I play against and the best part is you don’t have to decide what to do till you see the enemy list. 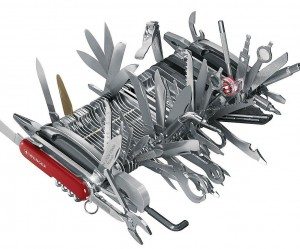 I am excited to see how this list does this weekend at Brawl in the Fall and Feast of blades the following weekend. Let me know what kind of lists I would have trouble with and if you guys think this list will be any good. Don’t forget to remember the general of the army is the greatest 40k player in the world so its almost a given that the list is great.