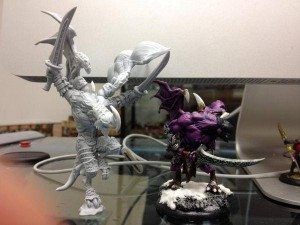 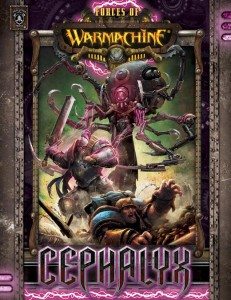 love the podcast, and the Team 0 Comp bat reps.

Anyhow, I’m looking to start an Ork army after playing a bunch of

GorkaMorka (even got a wasteland FATmat just for GoMo!). As a Morker,

this obviously means I’m looking at a Kult of Speed list, with an

emphasis on buggies and bikes.

my local meta tends towards 1500 points:

the Trukks, but I feel they might do better as normal Warbuggies with

Rokkit Launchas, especially since I don’t have much anti-air

otherwise. I’m also kinda worried about having the Warboss and 5

Meganobz in a single Trukk, as it may as well have a “shoot me first!”

billboard stapled to it.

Gazzbag’s Blitzbike, and a Kustom Forcefield, to be attached to the

Deffkoptas, then dropping one of the Warbikes, and turning the

enough leftover to give the Big Mek with the Warbikers a Bosspole).

Stikk (mostly so I can make him a looted Tau Broadside).

Thanks in advance, and keep the awesome stuff coming!

P.S. Does Frankie have any tips on how to practice rolling 6s?