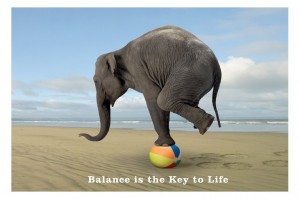 7th Edition Balanced? The gGreatest 40K Player in the World (Frankie, according to Frankie! lol) is here to talk to you about game balance in 7th ed.

Hello everyone, the greatest 40k player in the world here to talk to you about 7th edition.

So far in 7th edition I have played somewhere around 20-30 games. And have won somewhere around 30-40 (it pays to be the best). I’ve tried playing against most armies now with my Dark Eldar, Eldar list and have come to the realization that the game feels more balanced. I know, crazy right? GW making a balanced game? Yeah right! 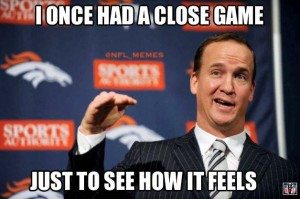 The reason I feel this edition is more balanced is due to the fact that most of the armies I’ve played have been more of a challenge and felt like a game all the way to the bitter end. Even an interesting white scars list with rhinos and bikes came down to the last dice roll of the game. With all the changes to the game little and large for the most part they feel more balancing. Some psychic powers got more powerful but are a little tougher to cast. Some monstrous creatures got nerfed but feel like they needed it a bit: IE. not being able to land and assault, also the nerf to smash feels more balancing.

A huge change is how easy it is to get a 4+ cover save: ruins and jink. Almost everything is getting a save in this edition. Less models are just getting picked up from a volley of shots. Which is good for the game because everyone likes rolling dice and no one has fun just picking models up off of the table with no chance to save the models. With 4+ cover saves so easy to claim it requires a lot more thought with target priority and brings more tactics into the movement phase. 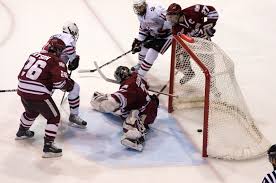 I think however the main change that makes this feel a lot more balanced is that everything can score. You cannot just play the “kill your opponent’s troops” game anymore. Objective secured armies are extremely good and hard to beat. I believe that is why a slight change to the missions is required to make it a little more balanced. But even without the change to the missions the rules as a whole feel a lot more balancing.

With the changes that have come from the rules it feels like you’re seeing more list diversity which I love. It gets boring playing the same list over and over again at a tournament so I welcome the difference in lists and encourage people to think outside the box when making lists in 7th. A lot of units that were never seen in sixth are now playable in 7th like Plague marines, Hormagaunts, Carnifexs, Vaylkries and many more.

I would love to hear what y’all think about this edition; and with a few minor tweaks if you agree that it feels more balanced and fun than it did in the past.

63 Responses to “Is 7th Edition Balanced?”