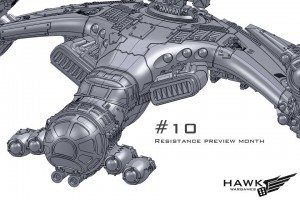 Two new changes for this video:

First, I am now filming in 1280 x 720 (although I’ll have to see if I can keep that up, since my phone nearly had a heart attack processing the video files).

Second, I put together this Battle Report by filming every activation. Let me know if you like this format. It takes a LOT more editing, and it also takes a lot longer to film while we play the game… so if this format isn’t better, we’ll probably go back to the old one filming at the end of every turn.

As always, let us know how we can improve! Thanks for watching.