My Orks have hit a Brick Wall, and Tau be thy name! 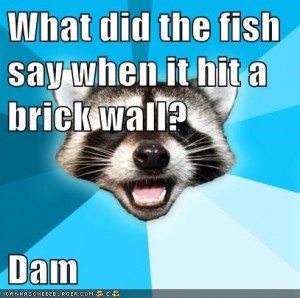 I wanted to start a discussion on how to deal with the fish-faced space commies!

Orks have always struggled with Tau, and this edition is no different.

Long ranged, high volume of high strength shots at range is rough. When those ignore cover and line of sight? Ouch, the poor Orks just melt. Plus, Tau supporting fire over-watch is incredibly tough for the Orks to get through due to their low armor. Lastly, their ability to destroy units that come out of reserves with so much access to cheap interceptor and sky-fire is brutal.

The end result is that many normal Ork units get brutalized. Even a 30 strong unit of Boyz will get blown to bits by a single Missileside unit’s shooting. It’s tough bein a Greenskin!

So, I have been thinking about solutions that don’t involve hyper specialization. The first thing that jumped out at me was battlewagons. With AV14, they straight up ignore a lot of Tau weaponry, and can deliver an assault unit into the guts of the Tau army. If you are smart, you can tank shock and  position them to cut off LoS from supporting fire units, too.

Kustom Mega-Kannons can smoke Missilesides, too, if they get to shoot first, but that often just comes down to luck.

Playing to the missions would be my normal response to a hard-counter, and that is a good idea, but SMS systems are quite literally the bane of Ork existence and make it tough to focus on taking objectives as they do so much damage to the Orks and there’s no hiding from them.

I am sure there is a way to break the Tau with orks, but that and Wave Serpent Spam Eldar are certainly the toughest match-ups. What are you all doing to take on the Tau?

45 Responses to “My Orks have hit a Brick Wall, and Tau be thy name!”