Hello everyone the greatest 40k player here again. This time here to give my thoughts on 7th as a whole.

So lets start with how short 6th was. It lasted what a little bit over two years. Really short for an edition and I dont know about all of you, but I for one did not have every rule memorized quite yet. Over all felt a little rushed.

With 7th came a lot of good. Gw did a great job of clearing some things up but then did a terrible job on others by re wording things that didnt need it or straight up changing rules that we fine the way they were. Some of the good included not allowing characters to join monstrous creatures (Riptide and Buff Commander) Another one was taking away or at least down grading the battle brothers combos. They also left a lot more freedom in the list building and narrative forging areas. 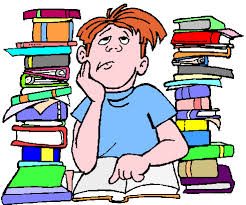 Some of the down sides of seventh would be building an army is complicated as hell due to the wording. The quickness that it was released is probably the biggest down side as the new book leaves open a lot of questions. Such as can something charge up a floor if it pysically would not be able to fit due to your opponent filling the top floor with men. It feels like the book has a lot of potential with some minor tweaks.

Now that the tournament season is upon us we all need to sit down and take a closer look at 7th. We need to take the time to read the new rulebook. It feels like most people are not actually reading through the rulebook because it was such a fast release and feels like a minor change.

But once you truly dive into this rulebook you start to notice the small but fierce changes that were made. 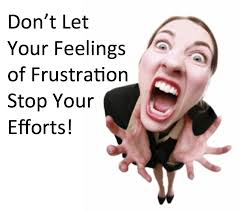 Anyways the point is dont get frustrated with the new edition just take the time to read the rulebook and notice all of the changes however small they may be. Because the last thing you want to do is be on  the top table of a tournament and have someone correct you on a rule you have been playing wrong throughout the event. I do believe that with a few tweaks this edition of the rules will be the best so far.

Thanks for reading everyone and go ahead and point out some of the subtle rules changes you guys have noticed such as how snipers got nerfed ;P.