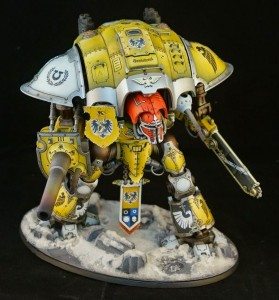 ← Talking with Frontline Gaming @ Adepticon 2014
Orks Codex, Supplement and Formations Review: The Good, the Bad and the Ugly! →

35 Responses to “Signals from the Frontline: Warhammer 40K and General Gaming News, Rumors, Tactics and Humor!”

Leave a Reply to Bigpig