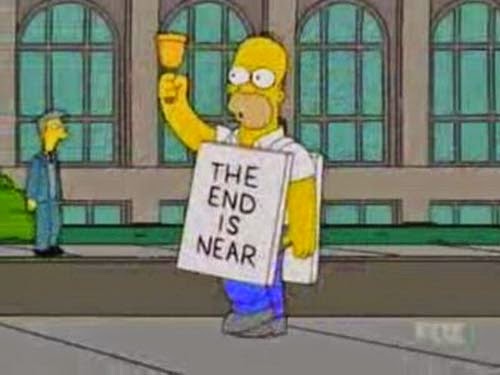 Hey everyone, Reecius here from Frontline Gaming to discuss 7th ed as we settle into this new edition.

If you want to skip the rationale behind this article, just read the following two sentences:

Out of the book, 7th edition is a total train-wreck in terms of game balance.

With community imposed restrictions/gentleman’s agreements, it is the best edition of the game yet.

If you’re still reading, then I will explain the above statements. 7th edition is a sand box rule set. GW has handed us the tools to play whatever type of game we want to play. That is cool! But, without agreements made at the table or before an event, 7th ed can be the most unenjoyable waste of 3 hours you ever experienced. I will go into more depth as to why I made such a strong statement.

If you come to the table to just play a game, and your opponent did the same, you both bring with you all of the pre-conceived notions as to what a game of 40k should be. That varies wildly from person to person. For some, it means recreating a narrative from one of the many GW books. Their army represents a part of the fiction of the gaming universe and their objective is to see that come to life on the tabletop. They are “Forging the Narrative” so to speak and find enjoyment in seeing a cooperatively told story unfold before them.

For other gamers, the objective is to have a competition wherein the objective is to try to defeat your opponent through clever list building, intelligent tactics and luck. This player sees the game as a tactical exercise and builds an army for maximum advantage. They find enjoyment in pushing the limit of their skill against a like-minded opponent in a tough, close game.

This division between gamer mentalities is something none of us are unfamiliar with. We often use the pejoratives WAAC (Win At All Costs) and FAAC (Fluff At All Costs) or sometimes Fluff Bunny to describe one another (which really, we shouldn’t as the terms are insulting and only further divide us). All you have to do to see an example of it is to scroll down to the comments below to see my point illustrated.

At any rate, when these two different types of gamers come to the same table, it can cause conflict because they are both seeking essentially different types of games and feel let down or frustrated when they don’t get that. 7th ed simultaneously allows both types of players to get the exact type of game they want while also having an even wider gap between them than before. It is a mixed blessing. 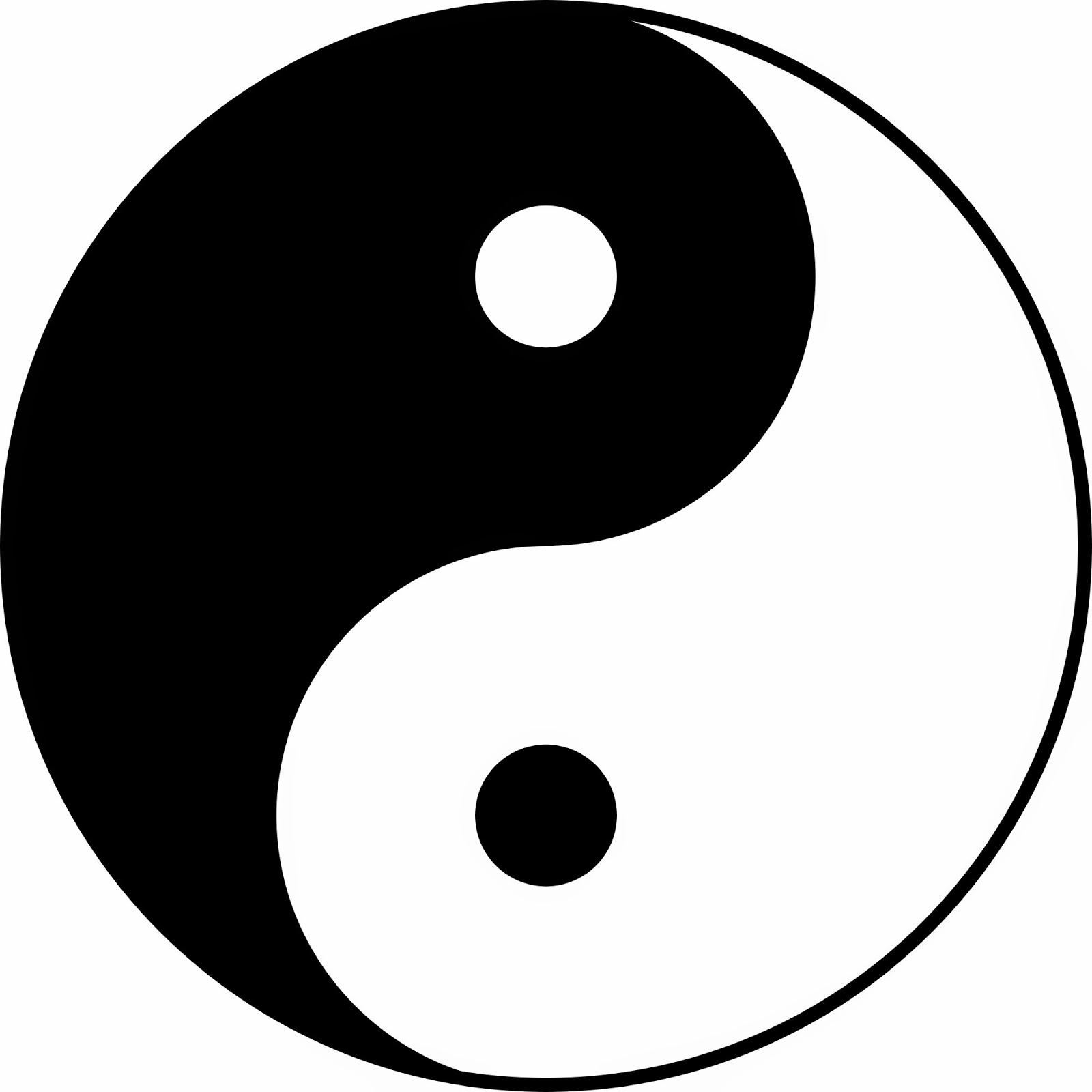 So what we are left with is is the weight of responsibility of communicating with our fellow gamers the type of game we want to play. As a casual gamer, you have total freedom now to play just the army and game you want to play. That’s great! I am genuinely stoked for my casual gaming buddies as 7th gives them everything they want. That is awesome. I love a good narrative campaign, myself, and this allows you to do that like you never could before. Just be sure to communicate what limitations you want with your opponent so that you can have a fun, fair game.

Even things that I immediately raised my eyebrows at like Allies of the Apocalypse (Daemons and Grey Knights in the same army…WTF?!) and unbound armies, my perspective was changed about when some of the little whipper snappers in our store heard they could use their Orks and Nids in the same army and they were stoked! We had another customer come in that was super excited to add IG to their Nids to make a Genestealer Cult. And another was excited to use Unbound rules to make an all Assault Marine army led by Shrike. My mind, being a TO and competitive gamer, went immediately to how broken this COULD be and unfun it COULD be. But, when you communicate to your opponent, hey, I want to use this for making a specific, fun, themed army then it’s awesome. When a bunch of 10-12 year old munchkins are using it to just put all of their toys on the table and have a blast playing 40K, again, it’s awesome. When a competitive minded gamer is using it to make the most powerful list they can within the limits of the rules, it isn’t fun for most folks unless they are bring the same type of army and are looking for the same type of game. That is why communication about intent is going to be critical in this edition. 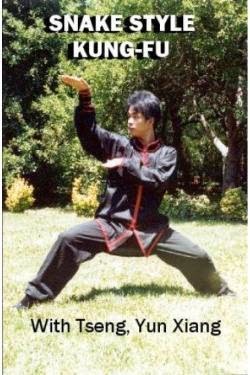 The big difference between the casual and competitive game though, is that the competitive gamer will more often than not come to the table with a preset rules packet as to what these agreements will be. The reason being is that practically, it is the only way to run an event. This is why the competitive crowd is upset that the new rules are so open because it fundamentally undermines the nature of fair competition. At their core, competitive gamers crave balance because most of us get the juice from those ultra close games were every decision and toss of the dice is critical and you know you have to play your best against an opponent that is also giving it their best. That is where the excitement is for us. That can only happen when the competition is relatively fair, to reduce outside variables and increase the odds that the game’s outcome came down to player choices and some luck.

Looked at from that perspective, 7th ed presents a lot of challenges for the competitive crowd. While this edition did fix a lot of little issues (and thanks for that) it created some big issues. Competitive players MUST exclude some of the rules form 7th ed in order to play it fairly. Outside of an event that is an “anything goes” Ard Boyz style event (or more accurately, an Apocalypse Tournament), you just can’t play 40K “as it lays” in a competitive setting. One guy shows up with an army of all Level 3 Heralds of Tzeentch and then summons 1,000pts of Daemons onto the table a turn, or turns them all into Blood Thirsters, or whatever, and you can see how quickly the game degenerates into absurdity. There has to be some base level agreement on restrictions for tournaments to function.

While some folks have been screaming that the tournament players should GTFO, or deal with the fact that 40K is not a tournament game (which really, is an incredibly spiteful stance to take. I would be genuinely sad for the casual crowd if the shoe was on the other foot), the fact is we PREFER to play the game competitively and there is nothing wrong with that. We form a large part of the purchasing power of the community, drive a lot of the media that everyone enjoys, and host most of the big events that are so much fun for everyone. That is not to say we are better than anyone, we aren’t, just that it really would be bad for everyone if we as a group decided to go support another game system. Everyone would lose in that situation. 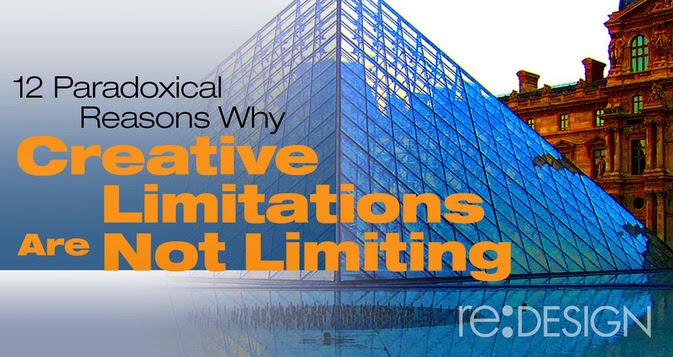 Limitations will help to provide a fair and fun playing field upon which to play. As TOs we should come to a general baseline as to what we should allow. Having spoken to a lot of TOs around the world in the past few days, I can tell you that most everyone is in agreement on a few key topics.

Those are the core concepts most everyone is in agreement on and I wold say you can expect the above going forward for tournaments. Some of the other pints in contention like Lords of War, Forge World, Missions Structure, Points Values, etc. will vary from event to event, but, those points above will almost be a certainty. And, be thankful for it as it creates a more enjoyable environment for us to come together and game in! 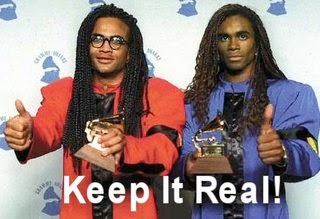 So for me, I see 7th ed not as an ending but as a beginning. GW was given us control to do what we will with their awesome universe. Once we decide how we want to play the game, it can be whatever we want it to be. That is a good thing and for that reason, I think 7th ed is going to be the best edition yet for both the casual and competitive gamer! It just feels very chaotic at this point in time.
And below are a few video bat reps of 7th showing how the game works now, and showing off the craziness of the psychic phase when spammed out and how the Maelstrom Mission Cards are inherently not balanced.

← Signals From the Frontline Episode 245
Thematic Summoning in 40K →