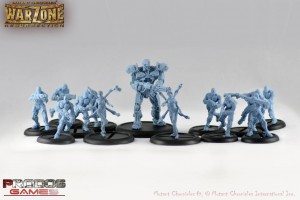 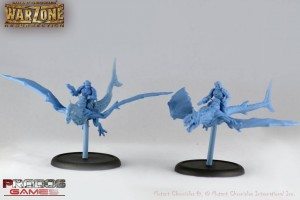 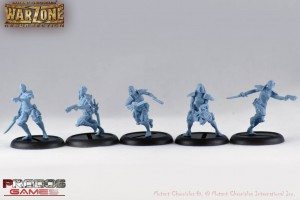 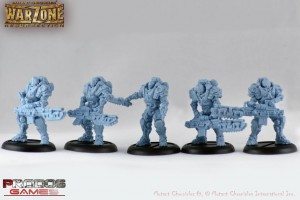 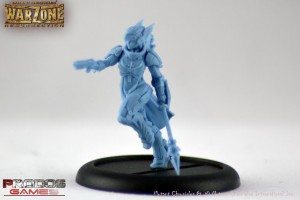 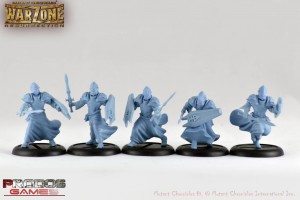 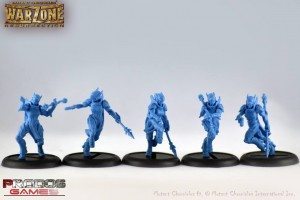 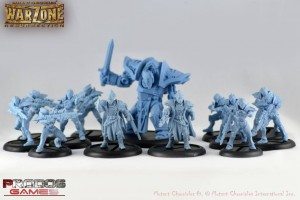 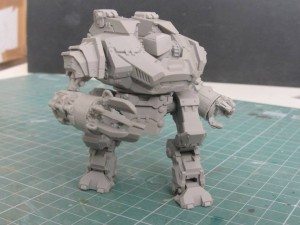 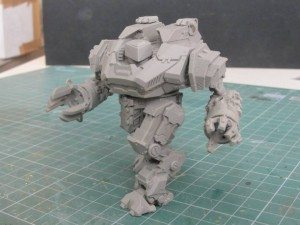 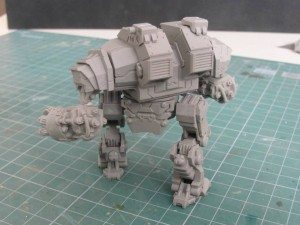 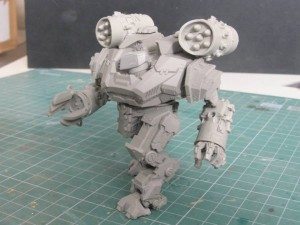 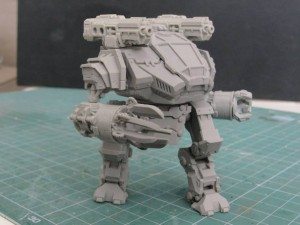 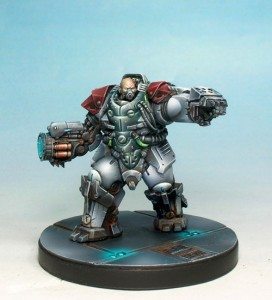 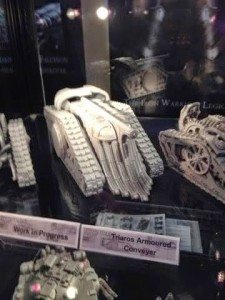 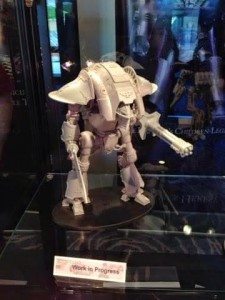 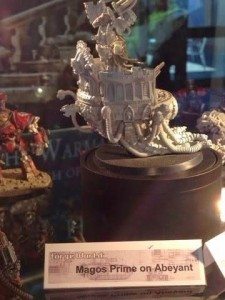 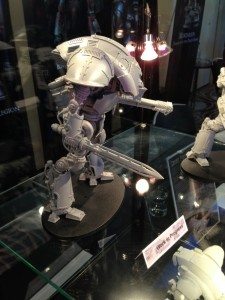 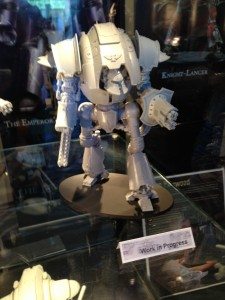 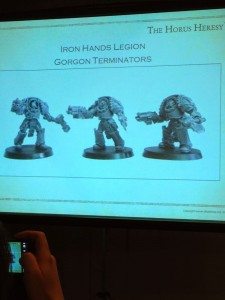 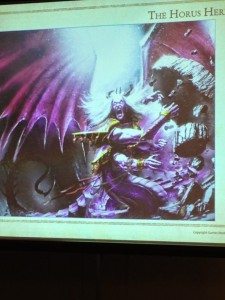 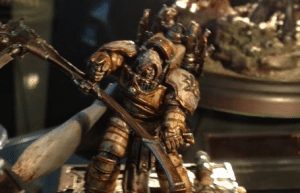 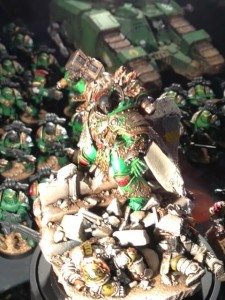 So, basically the Chapter master and the Librarian hide behind LOS-blocking terrain and, in the first turn, the Librarian buffs the unit and they drop the Orbital Bombardment on someone.  The chapter master has never been killed on the first turn yet because I place a piece of LOS terrain way in my backfield, in a corner where he only takes a wound from time to time.  Then, when the rest of the army comes in, he jumps into a squad.

This list is built for keeping the pressure on and making sure my opponent is always on their toes, unsure of what to shoot at.

Of course, I combat squad ALWAYS even on games where kill points is one of the missions.  Win big or don’t win at all.

Now, the rest of the list, I’m trying to decide on two options:

OPTION 1 – Legion of the Damned Codex

4 Legion of the Damned Squads

With this one, I use the Storm Wing Formation

Storm Raven with Assault Cannon, Multimeltas, and Hurricane Bolters – I love this configuration of the Stormraven as I feel it is the absolute most flexible configuration.  It can kill both tanks and elite infantry with relative ease, sometimes both at the same time thanks to Power of the Machine Spirit and that multimelta.

Scout Squad – 7 scouts with close combat weapons – Since the list is 2k or more, I make use of the double force org and these go in the storm raven for late-game scoring as a cheap unit that I won’t cry if it dies if the stormraven is destroyed, plus they pass all dangerous terrain checks

Tiggy and the Chapter Master basically form a Devastator-based ranged deathstar with Prescience, Perfect Timing, a tanking Chapter Master, and the ability to have relentless long enough to step out of cover and shoot four twin-linked ignores cover plasma cannons.  Probably not as good as Centurions, but cheaper and I also don’t own Centurions, so there’s that.  Also, with 10 to 14 Combat squads in their face by Turn 2, the enemy is likely to have more on their mind than the Devastator squad.

3 Responses to “Signals from the Frontline: Warhammer 40K and General Gaming News, Rumors, Tactics and Comedy!”