Crisp Mini on Embarking/Disembarking in DzC

You are here: Home › Dropzone Commander › Tactics › Crisp Mini on Embarking/Disembarking in DzC 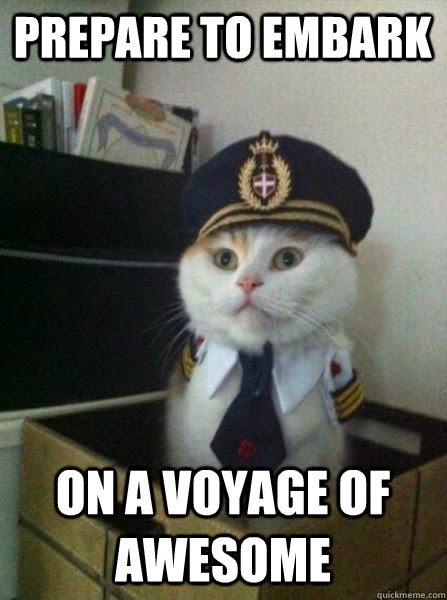 More rule clarification for Dropzone Commander.  This time Embark and Disembark moves, specifically the 2 embark/disembark limit and entering a building directly from a transport by Chris, from Crisp Mini. As always, check out the Tactics Corner for more great tips!

First the video, but feel free to scroll past to read on.

If you haven’t already deduced, units in DZC may make a total of 2 embark and/or disembark moves per activation.  This seems an easy rule to follow, but the confusion comes in when infantry are embarked in an APC which is embarked in a dropship, and you want to get the infantry in to a building. 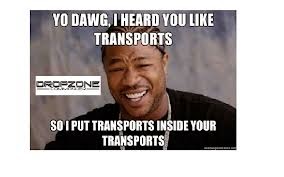 So you may be thinking, no problem Crisp, the APC can get off the dropship.  The infantry can then leave the APC, and the infantry then has 1 embark left to enter a building.  This is sadly incorrect, as when the APC leaves the dropship, it counts as a disembark for both the APC and the infantry inside.  This has been clarified on Hawk Wargames site in the downloads section, and also in the forums.  My pro tip for find official rulings in the forums is to run an advanced search in the rules section for author “Hawk Simon”.

This does not mean it is impossible for infantry to make it to the building, as infantry disembarking a transport that is within 1″ of a building entrance may enter the building for only 1 embark/disembark.  Typically leaving the transport is 1, and entering a building is 2, but if the transport is within 1″ (remember to measure from center) of an entrance, this will only count as 1 embark/disembark.

So with the example of the infantry in the APC in the dropship, the infantry could garrison the building if, and only if, after all the movement the APC is within 1″ of a building entrance before the infantry disembark.

Those are the major points I wanted to point out here, but this is by no means the only rules governing embarkation and disembarkation of units.  These are areas I see questioned most often, and I must admit I understand the reasoning of, “If the APC disembarks a dropship, how does that count as a disembark for the infantry embarked on the APC,” but Hawk has ruled that the infantry counts as disembarking the dropship multiple times. 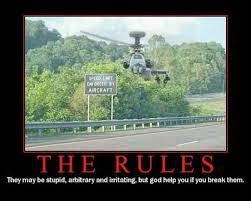 Finally, a few other bullets on transport rules.

That is it for now.  Thanks for reading and/or viewing, and I will be back next time with some close quarter battle break down.

Posted on May 17, 2014 by Reecius in Dropzone Commander, Tactics

← Signals from the Frontline: Warhammer 40K and General Gaming News, Rumors, Tactics and Comedy!
The Greatest DzC Player in the World? →

8 Responses to “Crisp Mini on Embarking/Disembarking in DzC”