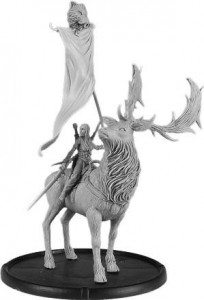 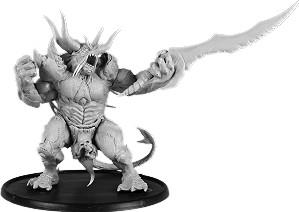 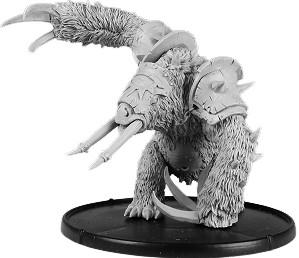 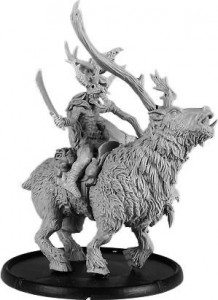 So, I noticed you all hated my three Imperial Knight and Grey Knight list.  Based of the feedback I changed to the following:

Imperial Knights Errants… The ones with the Melta Cannons

← 25% Off Pre-Order Special is a GO!!
Crisp Mini on Embarking/Disembarking in DzC →

45 Responses to “Signals from the Frontline: Warhammer 40K and General Gaming News, Rumors, Tactics and Comedy!”