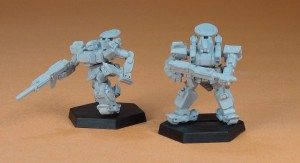 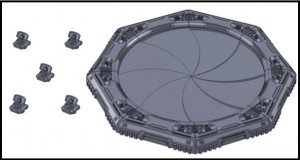 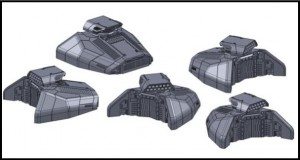 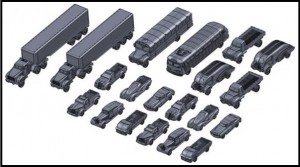 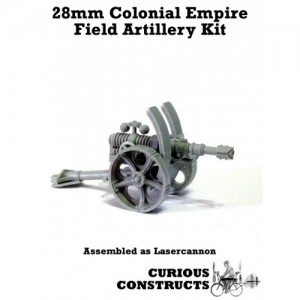 o   Rumors of moving away from the FoC to % based army building as it is in Fantasy.

o   Rumors of Sideboards where your allies/formations/etc. go. You see one another’s sideboards and then select which of yours you will be using. Other rumors denying this.

o   Consolidating into combat again? But with the ability to flee combat and get away but you may get swept in the attempt.

o   Shooting flying units at +1 BS to your snap shot if you hold still. -1 BS for flying units that move over a certain distance.

Hey guys! My name is Josh and I’ve been following your site and pod casts for about a year now. I actually started watching your batreps before I played and your site has helped me learn the game and hobby I now love, so thanks! I’m an east coast player and I’m just starting to play more in competitive settings/ tournaments. Here’s my 1750 SW/AM

Psyker and Rune priest roll for 4++ and twinlink LFs and blob. The Leman Russ and vindicators either flank together or spilt up, based on opponents deployment, and I hide the rhino around mid field for objectives and melta shots. The list lacks a lot of scoring but has a lot of different types of firepower. Do you guys think the SW allies are worth it?

Thanks, and keep doing what your doing. If the other listeners are anything like me, we really appreciate your content!!!

Posted on May 3, 2014 by Reecius in 40K, Alternative Miniatures, News, Podcast, Rumors

15 Responses to “Signals from the Frontline: Warhammer 40K and General Gaming News, Rumors, Tactics and Comedy!”