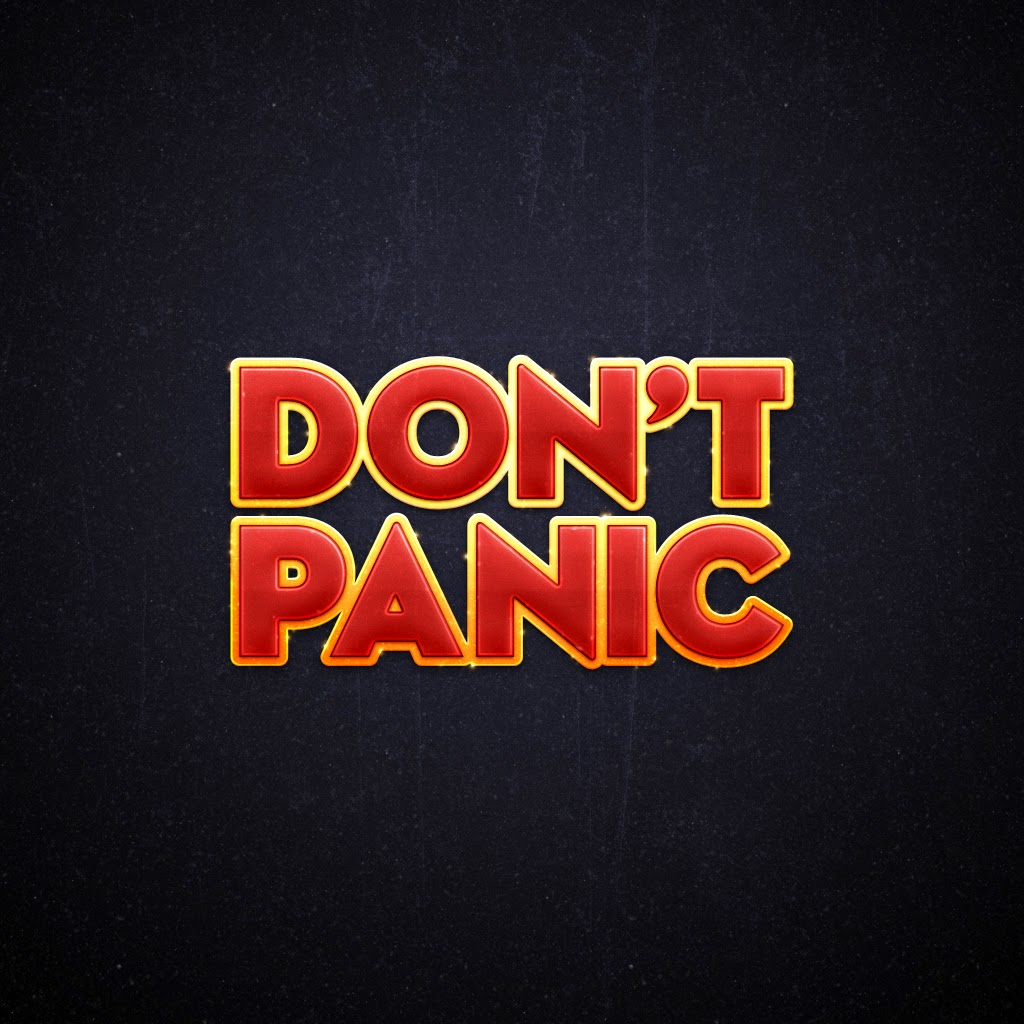 Adam from WAAGH! Drill Teef is back with some advice on change.

Over a year ago, Jervis Johnson wrote an article in White Dwarf (rest in power) about FAQs and how great a job the FAQ staff had been doing, but he was going to tell people to “roll it off” from now on when he answered rules questions.  Fast forward to today and we still haven’t had a substantial FAQ since then even though there is a shooting/wound allocation FAQ which literally contradicts the rules.

Part of me believes that was a parting shot from Jervis… a little joke he can chuckle about.

Either that or I’m hopelessly paranoid.

Whatever the case, the time has come to calm the heck down about the new edition and just get zen about it because we need it.  Reece wrote a great article about the very subject of why we need a new edition.  I just have a few things to add.

Keep in mind that this thing hasn’t been released yet and there’s a whole lot of IFs involved here.   I know

The process as it was had been extremely labor intensive. Customers submitted questions by email and telephone.  It’s unknown how, after that, the questions were collected, but it was a manual process involving an email account which was not devoted entirely to FAQs.  I can’t imagine the workload involved in collecting and categorizing FAQs.  It must have been a nightmare.  Then, the most-asked questions had to be distributed to those responsible for answering the questions.  Judging by how the Black Library Digital Editions folks fielded rules questions, it seems FAQs go directly to the production team. So, that team had to take time out of their day to pour over a stack of FAQs.  These responses, then, had to be merged with a flat-file document with the changes marked in red.  Then, these documents had to be sent to a translator.  Heavens knows how long that takes or how much that costs. Then, the translated documents all had to be uploaded individually to the website in GWs dev/QA/prod window.

This has all the makings of a costly, time-consuming business process.

Once Again, Giving Us What We Want

Games Workshop, of late, has been committing the sin of actually giving us what we want.  Namely, they’ve been releasing content and they’ve actually been talking to us through the Black Library Digital Editions Facebook page.  Sadly, that Facebook page got nuked.  One can imagine it was due to the internet doucheratti… sad, but true.

I must admit that I have been one of the biggest complainers about the FAQs.  I won’t go into too much detail because I don’t want to sound like I’m whining, but my opinion, in a nutshell, is that regardless of who you think good FAQs benefit and whether or not it’s “only for the competitive community”, maintaining a good set of FAQs should be the hallmark of a gaming company that cares about quality and customer service.

For this reason, when Games Workshop tries to monetize this process (assuming, of course, that I am right and that’s what this is about – I certainly could be wrong),  I just have no place to complain about it.  I would just have no leg to stand on. 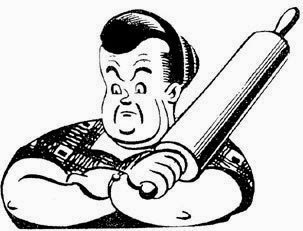 They Are, However, Also Trying to Get Me Killed

I have the best wife who ever walked this earth.  I really do.  I can’t imagine any other female putting up with the stupid shit I do on a daily basis.  Having said that, I just can’t justify a $75 doorstop of a book right now.

GW and I will be real chill if they sell me a mini rulebook this go-around.  Real chill.  But when my FLGS owner asked me if I wanted to pre-order the new rulebook, I told him to call me when he had the details because if it was another $75-$100 book, I just can’t do it.

Yes, I do understand that this is an expensive hobby.  Yes, I do plan on buying a giant, hardback, pointlessly cumbersome Ork codex when it comes out for $50, but not another core rulebook.  That just has to stop.

I really just can’t justify the cost of another enormous core rulebook.   It’s like flushing money down the toilet.

I’m excited to see what happens!  We’ll find out really soon.  Hopefully we all get what we want when Christmas comes in May!