Why I am Happy for a Possible 7th Edition of 40K 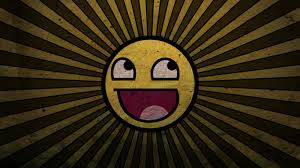 Hey everyone, Reecius here from Frontline Gaming with a few thoughts on a potential 7th edition of 40K.

We’ve all heard the rumors that a 7th edition of 40K may be eminent. We don’t know yet until it pops up on the GW Website, but this has been a rumor on the wind for a while now.

So what’s annoying about it? Well, the expense for one. No one wants to buy yet another pricey rule book. Those doorstops aren’t cheap and to think that your investment into a book that we really only use a small portion of on a regular basis (the rules) may only be good for a year is frustrating to say the least. 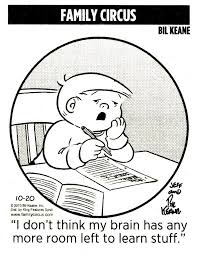 For two: brain space. This game is REALLY complex. It is incredibly complex, actually, and we are only now really mastering 6th ed. Depending on how dramatic the change is, we are looking at a minimum of a few months to get back to a competent level of game play. That is frustrating.

However, there is so much potential good that could come out of this. 6th edition 40K is really a great edition of the game, my favorite so far, but it has a few problems that throw a monkey wrench into the game mechanics. These small issues have such a big impact on the game that it has caused a steady migration of players away to other game systems.

Many of those I have watched leaving have been gamers that enjoy the game aspect of the hobby. While some reading this may think it is good to see competitive gamers move on, if anyone will pause long enough to consider the implication this has on the hobby as a whole, it is not good. 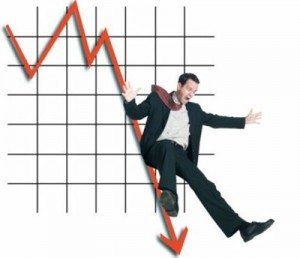 Let’s assume that only 1/4 hobbyists is a tournament gamer. I do not know if that is correct, it may be more, it may be less, but let’s just say 25% for the sake of argument. If even half of that number of tournament gamers left 40K completely for games that they perceived to have a better, more balanced rule set the result would be extremely bad for Games Workshop. Assuming each customer spent the same amount of money, 12.5% of the customer base taking their dollars elsewhere means a 12.5% decrease in gross sales for GW, or roughly a £17 million pound ($28 million USD) reduction in revenue. I don’t think I need to explain why that would be bad for a company that claims to profit £21.4 million before taxes ($35 million USD). Likewise, if those gamers that really valued painting suddenly decided to paint other miniatures, the result would be similarly bad for everyone.

In my experience, however, the number of gamers that do enjoy the game side of the hobby at least as much as the modeling/painting/fluff side is more than 25%. In my experience, those gamers tend to spend a lot of money as well in the pursuit of fine tuning their lists for competition. For every customer that walks through our doors and buys a model strictly because it looks cool, we sell half a dozen based on what they do in the game. One of the most common questions we get asked as retailers by customers looking at making a purchase is: “is this unit good?”

The above is both anecdotal and not indicative of the hobby as a whole of course, but that is my experience and perception. 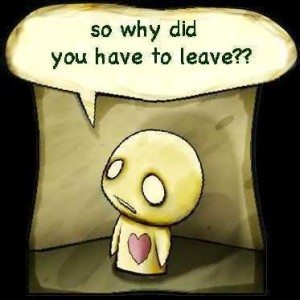 I was recently at KingdomCon, one of the many gaming conventions we attend and Warmahordes outnumbered GW games, 40K and Fantasy combined. Warmahordes was turning people away due to being full. I spotted a ton of former 40K players whom I have known for years that had given up on the game and had gone full bore into Warmahordes. As I always do, I asked why they made the switch and the answer was the same I always get: the rules.

The same goes for the other up and coming games right now that I see absorbing players: Infinity, Dropzone Commander, Malifaux, Flames of War, etc. These companies support, engage and listen to their communities and have what their respective players believe to be better rule sets. 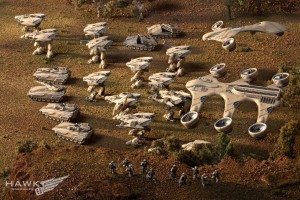 Dropzone Commander especially, is blowing up in popularity. The owner of Hawk Wargames (maker of DzC) talks to his customers, and goes to tournaments to see how players are playing the game and then makes adjustments based on those observations to the rules to achieve balanced, fair game play. Warmahordes too, closely watches their own meta game and makes adjustments to try and keep things balanced.

40K is designed by a group of cool, nice guys (I have had the pleasure of meeting some of them and universally liked those I met) but all evidence seems to indicate that they create the game in a vacuum at their design studio seemingly ignorant to or not concerned with how their customers actually play the game. In a market where the competition is rapidly closing the technology and skill gap, and where getting product to customers is getting easier to do with less resources, GW’s reticence really rubs their customers the wrong way and will encourage the migration of players to games that at least seem to care about them and their opinion in regards to the actual mechanics of the game. As I say frequently, conventions are growing, the community is growing, people are spending money on games, it just seems that less of that pie is going to GW these days. 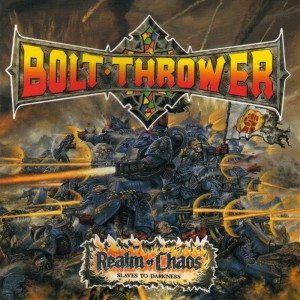 I enjoy other games a lot, but I LOVE 40K. I have since I was a kid reading White Dwarf with Rick Priestly talking about Bolt Thrower. I have awesome friends, countless hours of fun, travels, a business, and some great memories as a result of it. I want this game to succeed and that is why I am happy about 7th edition: It represents a chance for positive change. I hope to see a stop to some of the issues that inhibit 6th from being as awesome as it could be.

So here’s to cautious optimism! May 7th ed 40K, if it comes, be a great rule set for both the casual and competitive gamer and keep our favorite pastime at the top of the heap for many years to come.