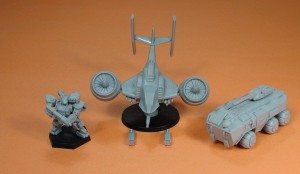 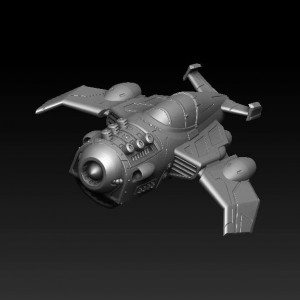 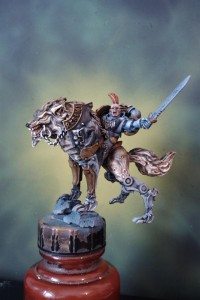 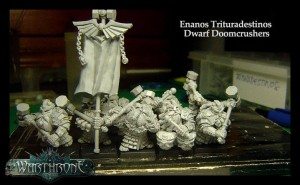 Hey guys looks to start an AM army soon and would like some advice on a build I’m working on. I’ve never played guard before so any advice is welcome:

-The idea is I’ll put the blob squad with the psyker and priest, PCS, and CCS on the Skyshield so they have good LOS, survivability against heldrakes and the like, and are centralized so the primaris and priest can effect them the best.

-the Leman Russ squadron for high strength shots against FMC/MC

-the manticores for anti armor/infantry

-only reason the commissar has a power weapon is because I dig the new plastic version and he comes with that instead of a chainsword.

16 Responses to “Signals from the Frontline: Warhammer 40K and General Gaming News, Rumors, Tactics and Jokes!”