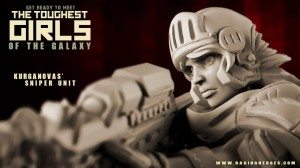 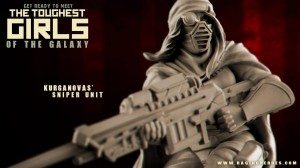 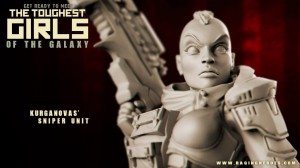 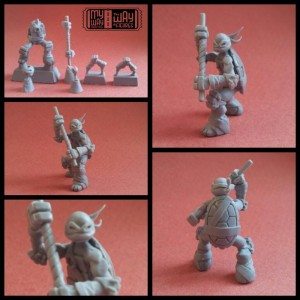 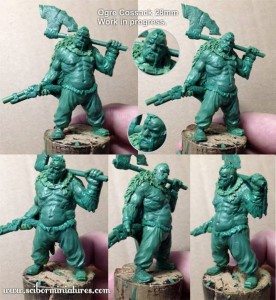 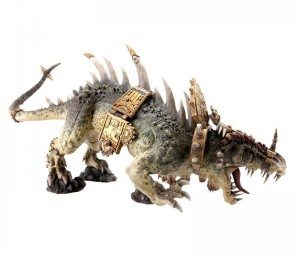 Mobile guard list that can hopefully take out the big nasties before they can get at me. And the 4+ Sv gives me a little more resilience against bolter fire.

12 Responses to “Signals from the Frontline: Warhammer 40K and General Gaming News, Rumors, Tactics and Jokes!”