Hey everyone, Reecius here from Frontline Gaming to relate our play-testing with the new Astra Militarum.

IG or AM or whatever the hell we’re calling them now, are back. Some of the things in the book are disappointing. Units we all like that are no longer there (R.I.P. Marbo), some units that were really weak staying weak or actually getting slightly worse (Rough Riders, Scout Sentinels). Seemingly arbitrary nerfs (Hydras), etc. are definitely annoying.

But, looking at what we DO have, there’s a lot to be happy about. In fact, IG are so powerful now, that they don’t even need allies to be a top tier book. Like Eldar, they can go toe-to-toe with any other army in the game with a reasonable expectation of victory. All things considered, this is what every codex should feel like. 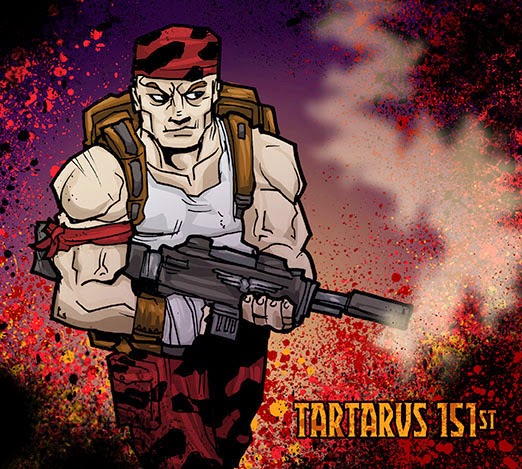 I am a looooong time IG player. I started at them at the dawn of second ed. and have loved them ever since. I even played them in tournaments in 4th ed when they were the absolute worst book out there, only matched in sucktitude at the time by Orks! I just love the idea of normal humans fighting against super-human enemies and winning through sheer willpower, courage and tactics. My Tartarus 151st is a huge army and one that I am very excited to be playing again.

So, that said, what is it that makes IG so good? Very simple: support units and cheap, devastating firepower.

40K is a game about minimizing risk. You do that by reducing or eliminating variables. Units that can ignore cover, reroll dice, etc. are all VERY good at this. The more variables you eliminate or reduce, the more consistent your results will be. Meaning, you are more likely to get the results you expect from your units. That is one of the reasons why Deathstars are so prevalent in competitive 40K right now.

AM can do this in spades, and for not many points. With access to a boatload of Divination, Morale buffs, awesome special abilities and Orders that are crazy, crazy good applied to already very points efficient shooting units you get an army that is ultra efficient. 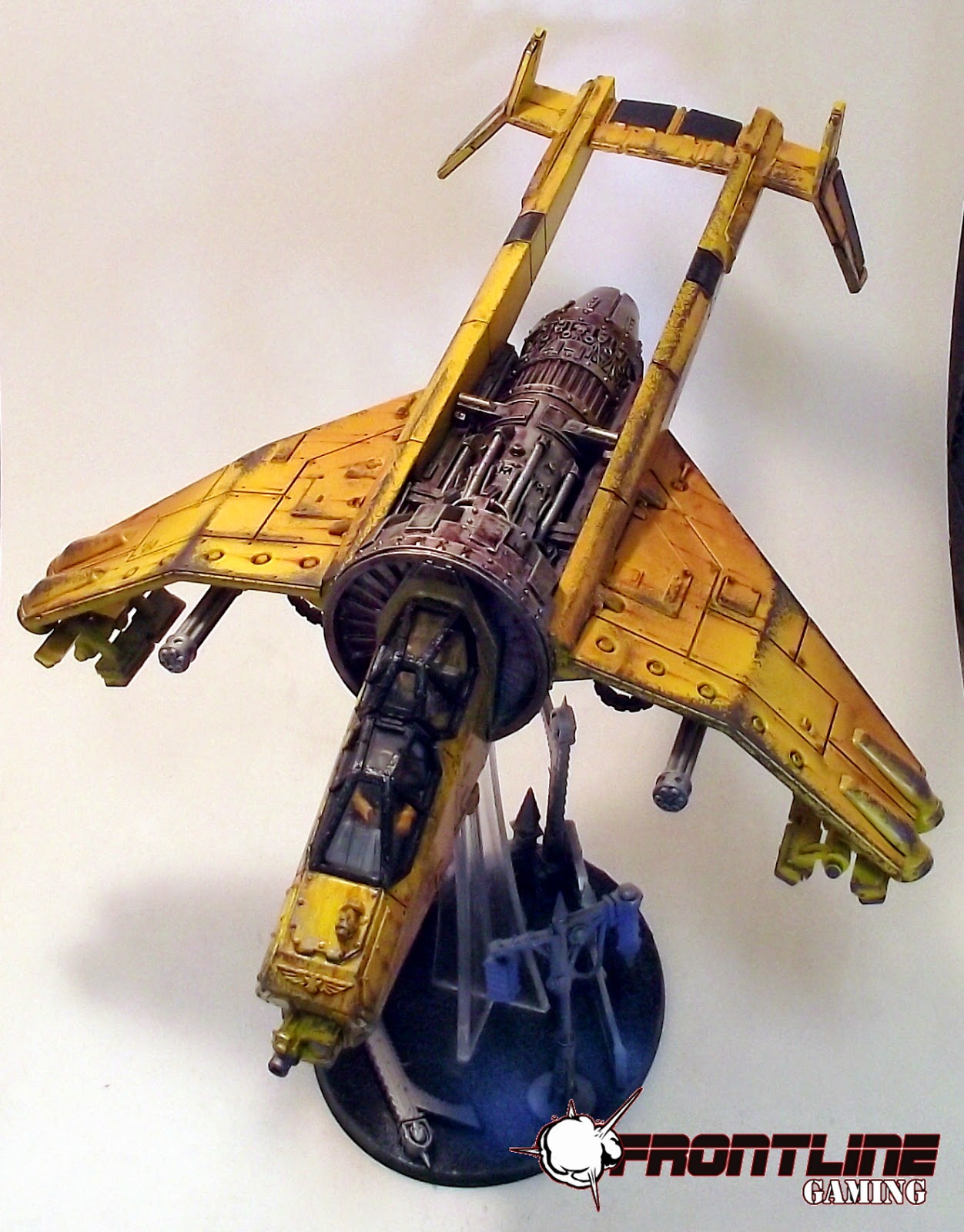 Chief among these units are the Officers with their orders, Primaris Psykers, and Priests. For a criminally low price point, you get access to amazing buffs. Officers can make a unit split fire, ignore cover, gain Monster or Tank Hunter, Precision Strike. etc. Prmaris Psykers raise a unit’s LD, and get Divination powers which we all know to be incredibly good. Priests though, are mind-mindbogglingly cheap for what they do. They grant a unit Fearless, Hatred, and War Hymns which can allow rerolls of saves, to wound or give the Priest Smash. That is seriously absurd for the points cost, and makes units the Priest joins so, so much more reliable. 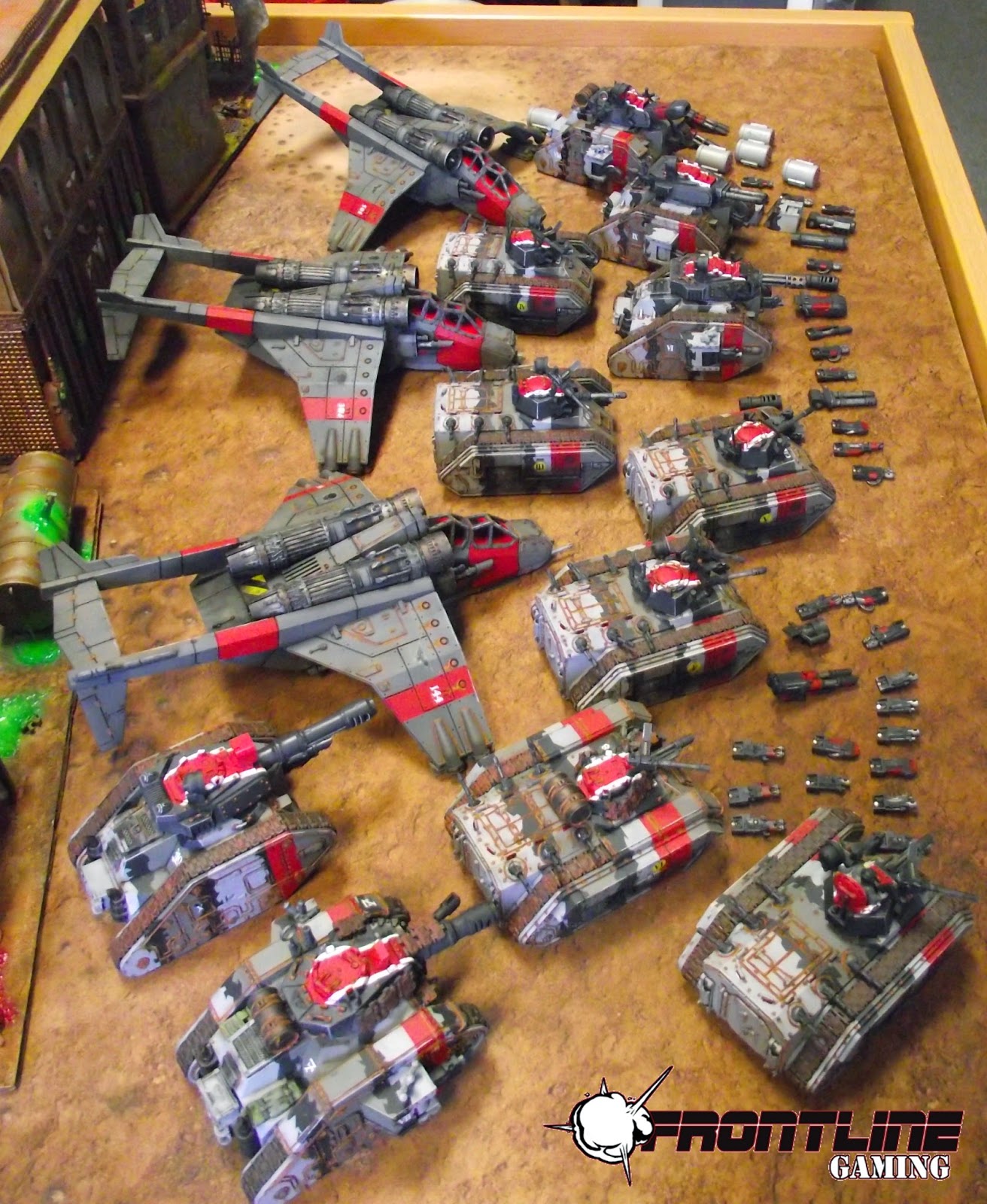 AM also get devastating firepower, cheap. Leman Russ tanks in our games, backed with Divination, are brutal. Plasmacutioners, Punishers, etc. all went way down in points and just smash the enemy. A lot of lists struggle with AV14 at range, and this is a benefit to the AM player.
Chimeras are still great (they needed to go up in points, they were under-costed before) and IMO, are still the superior transport to the Taurox. AV11 is just so much easier to take down than AV12. Not saying the Taurox is bad, at all. I am experimenting with them now and have had mixed results.
The new Wyvern is brutal, too. What an infantry lawn mower that thing is. The reason it is so damn good, is because it needs no support. It is already twin-linked, ignores cover and rerolls to wound. It is fully buffed, all the time and ultra-efficient.
But for me, it is the infantry that really carry the AM, now. Blob squads backed with crazy buffs that get better the more models they impact, morale buffs, and lots of options mean that these are amazing troops. You can make them mobile objective grabbers, fearless objective campers, bubble wrappers, shooting units, assault units, deathstars, you name it. They are so flexible. Veterans, Platoon Squads and Conscripts back with a Priest so far have been absolutely fantastic.
If you don’t play with Forge World, the new AM can struggle a tad with flyer heavy armies. The Hydra is a bet of a wet towel, but with masses of twin linked weapons, you can get it done. A twin linked Punisher, for example, works great for smoking FMCs. With Forge World, AM have all the tools they need to make a true TAC list, which is the style of play I prefer! Sabres and a Vulture are really all you need for most lists. I take an Icarus or Quad Gun too, just to be sure I can handle AA.
So far, AM have not lost a match in our tests, and have blown through some top tier lists including a Skyblight list that went first. AM are a top tier army and I am happy for that. They will make a big splash in the tournament scene and mix things up. And if you don’t play AM, you should start blowing the dust off of your Melta Guns because I assure you all, that the AM will be on the march at a tournament near you!

Leave a Reply to Graf