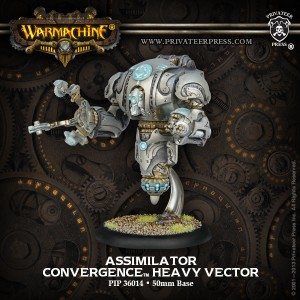 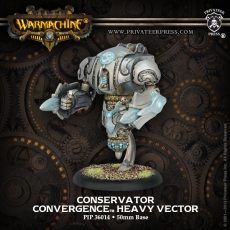 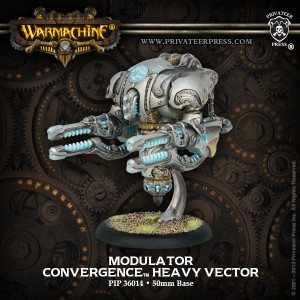 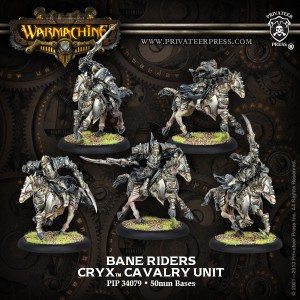 1x harbringer of despair with veil of darkness

21 Responses to “Signals from the Frontline: Warhammer 40K and General Gaming News, Rumors, Tactics and Jokes!”