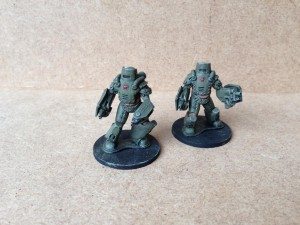 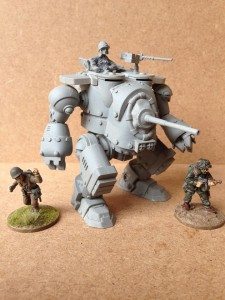 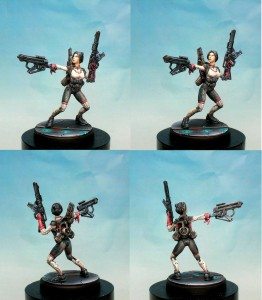 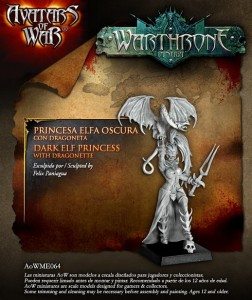 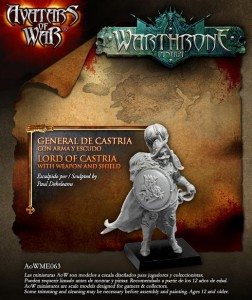 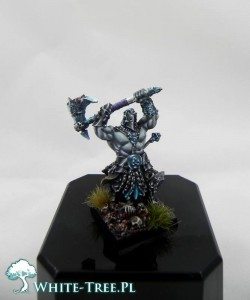 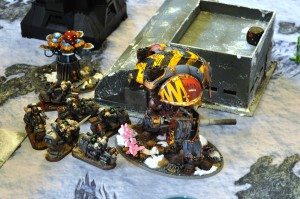 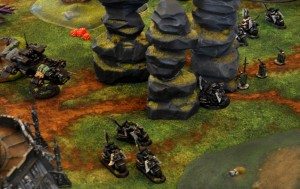 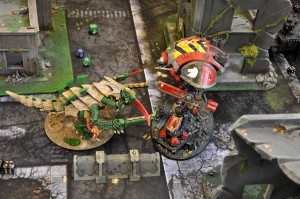 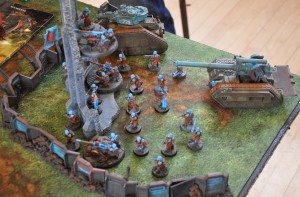 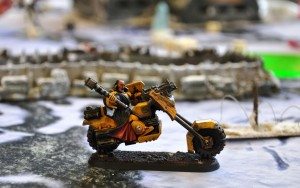 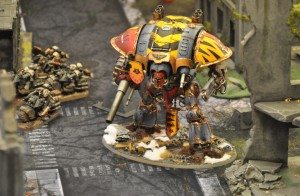 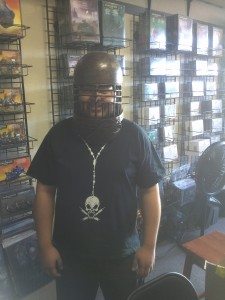 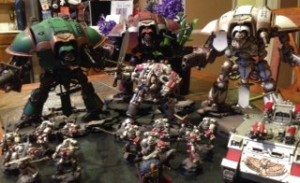 5x interceptor squad as above

The idea is that depending on the mission I have lots of scoring units plus one fast attack and one heavy unit to score as well. Plus Coteaz to buff knights out.

Also, I am tired of seeing so many unpainted knights out there!

← The Greatest 40K Player in the World on Adepticon and the State of the Meta.
Guest Editorial by TinBane: Kill Points and Balance →

21 Responses to “Signals from the Frontline: Warhammer 40K and General Gaming News, Rumors, Tactics and Jokes”