Raw Dogger is back from Kimchi Games to offer up his snarky opinion on this week in review. For more of his articles, check out his blog!

Howdy dudes!  Your favorite phat guy Rawdogger here again with another ‘This Week in 40k‘.  This week we saw the beginning of the pre-orders for the Astra Militarum, whatever the fuck that is, as well as the biggest 40k tournament this side of the Western Hemisphere, Adepticon.  I’ll give you a hint, Orks didn’t win.  LET’S HIT THIS SHIT! 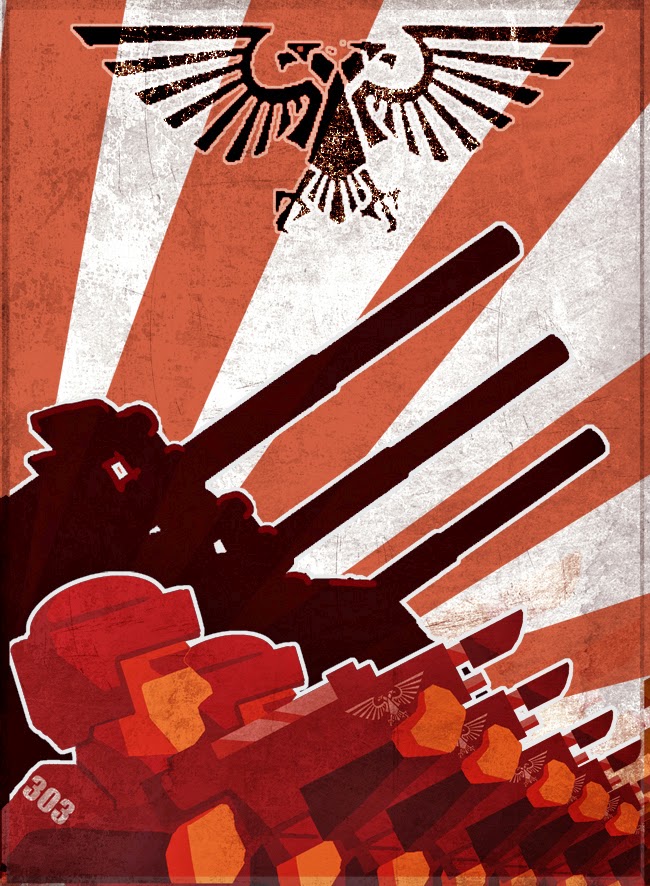 LOL remember that time that Games Workshop completely changed the name of an iconic race in their super popular space wars game just so that other people couldn’t use that iconic generic name for similar products?  That wasn’t a dream?  Is this real life?  Yes, unfortunately it’s not a joke that Games Workshop changed the name of Imperial Guard to Astra Militarum.  Does that mean Star Army?  I don’t know my Latin is pretty rusty.  Games Workshop is like a moody teenager sometimes.  First they give us Dino Bots ™ for the Chaos Space Marine codex to appeal to 12 year olds, then they change the name of the Imperial Guard to Astra Militarum to appeal to scientists and doctors.  Regardless of the name change, there are some other notable changes coming to the codex, if the rumors prove to be accurate.  Everyone’s favorite Rambo knock off is apparently gone from the codex.  He must have been too over powered.  But don’t lament, I’m sure we’ll be seeing Dataslate: Marco (digital only) pretty soon.  Only $15.99!  That’s pretty good!  Also it looks like there’s a new IG tank kit, the Hydra/Wyvern.  The Wyvern’s stats look pretty good.  2 twin linked blasts at strength 4 that ignore cover and have the shred special rule?  I’ll take 3!  The only downside is that they can’t fit under the Skyshield Landing Pad.  The Hydra became open topped, which kind of sucks, but they most likely got a point reduction.  Other things that are cool include order cards, Vendetta point increases (don’t you fucking kid yourself), and new Lord Commissar with Arabian sword and dancing pose.  Things that aren’t so cool include retarded Ogryn and Taurox models and keeping those shitty Space Marine sized plastic Cadian models. 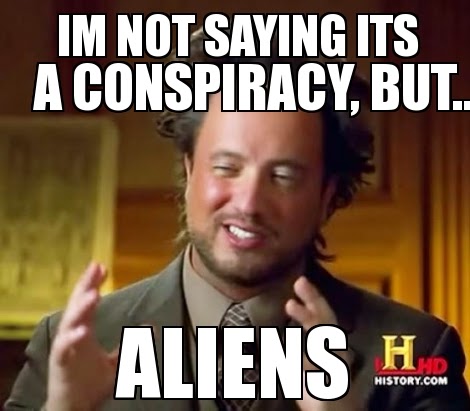 This past week we saw many popular models go missing from the Games Workshop website.  Models such as Inquisitor Coteaz and Chaos Obliterators come to mind  for me.  Conspiracy theories are quickly springing up, with some saying that since the missing models are all Fail Cost ™ that GW is moving these models to a new type of plastic and others saying that the missing models have something to do with the rumored website change happening on May 7th.  Shit is serious enough for Larry Vela from BOLS to write a loosely veiled Faeit212 bitch slap about the ridiculousness of conspiracy theorizing about the changes to GW’s website.  Whatever the hell is really going on over in La La Land (Nottingham) all we know is that very popular models from all ranges are missing and have not reappeared for several days. 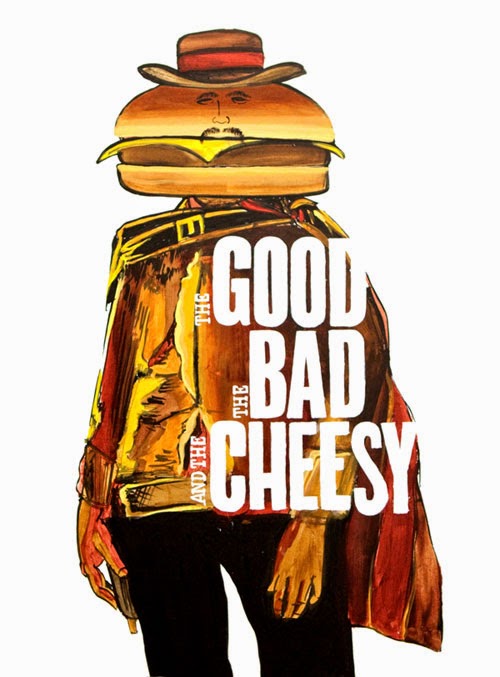 In case you were wondering, Nick Nanavanowitz won the Adepticon 40k Championship for the second year in a row.  He one by bring a very balanced Chaos Daemon list with a couple of each unit and a Slaneesh Greater Daemon.  Just kidding, he brought a Fateweaver Flying Circus army backed up by a minimal Chaos Space Marine allied detachment with a Helldrake.  What, you didn’t expect a seasoned 40k tournament vet to bring a list that would challenge him, would you?  KNAVE!  With a field of shitty Taudar, Eldtau, Dark Eltau, FKHahasjh, Jskhak, type lists flooding the Adepticon Championship I don’t blame the guy for taking a list that can hang.  It doesn’t really impress me though.  It’s like watching a small man getting raped in prison by a bigger man.  Yeah it’s fun to look at and talk about but the outcome is far from surprising.  Yes, I AM happy with that analogy.

See you next week, haters!

Leave a Reply to Arclight