You are here: Home › 40K › News › Raw Dogger’s 40K Week in Review
He’s rude, he’s crude and he writes for an adult audience. Raw Dogger is back with his 40K week in review! Check him out at KimChi Games for more snark.
Hey ya’ll!
Welcome to another Rumor Roundup 40k Week in Review!
I’m your host for the evening, Rawdogger.  Hold on to your assholes, cuz this week has been 40-kray kray.
Codex: Storm Troopers Militarum Tempestus released. 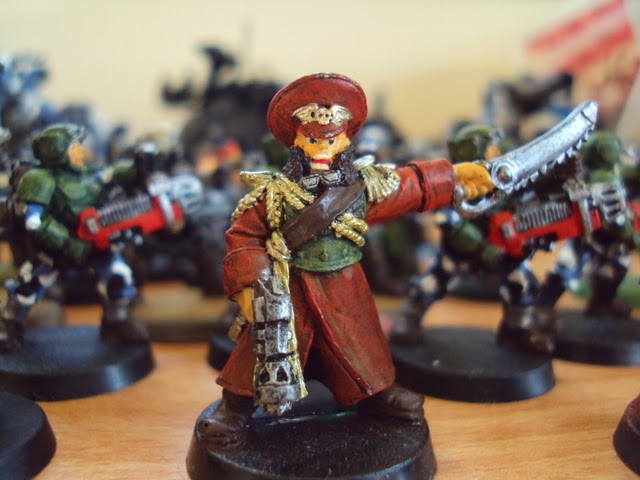 Is it a bird?  Is it a plane?  No, it’s a $50 codex with 5 pages of rules (approximate estimation).  Don’t get me wrong, the new Storm TroopersScions look really great.  So much so, that I will be buying a couple boxes to use as Inquisitional Henchmen.  The fact that you get 5 models for $35is a pretty sweet deal in Games Workshop land.  They even give you the option of ONE whole special weapon! Does sarcasm work in print?  No?  We’ll fuck you, shit-head! (that wasn’t sarcastic). The fact that you can have Commissars leading the Storm Troopers Scions is also pretty fucking radical.  I love me my Commissars and the models have always been some of my favorites in the game.  I think we can all agree that the Tard-Ox vehicle looks stupid.  Right?  Do I really have to go into a tirade about how shitty that thing looks?  Somehow the prime looks even shittier.  The codex is a codex in the sense that the Imperial Knight book is a codex. Codex.  That was the name of Felicia Day’s character on The Guild. God she’s hot. Mmmmmmm. Where was I?  Oh yeah.  So the Militarum Tempestus can be used as a stand alone army or as an ally to (most likely) other Imperial Forces.  I actually think that is pretty cool, but once again GW has gone to far with a good thing and made a $50 monstrosity that could have easily been a thinned down supplemental codex that could retail for $25.  I guaran-fucking-tee that they would still have a monster margin on something like that.  They would most likely sell more, too, as more people would be able to stomach that price point for a hardcover book that details 3 units.  I had more to say on this subject but just thinking of Felicia Day has me all hot and bothered.  I’ll be in my bunk.
40k Alter of War mission compendium released.

Hey friend, did you happen to collect all the new digital data slates, codices, and supplements?  You didn’t?  Well have I got good news for you!  Games Workshop took all the missions from those digital releases and PRINTED them for your convenience!  Only for the low, low price of $49.95!  Don’t say Games Workshop never did anything nice for you!  WOW!  Man, GW be double dippin an’ shit.  Look, I get that the Carl Tuttles of the world will be more than happy to drive this narrative right through the fucking house.  How about they work on a useable rule-set for competitive 40k instead of repackaging rules for narrative forging missions that no one cares about?  Can a brother get an AMEN??
Tyranid Rising Leviathan Part Trois! 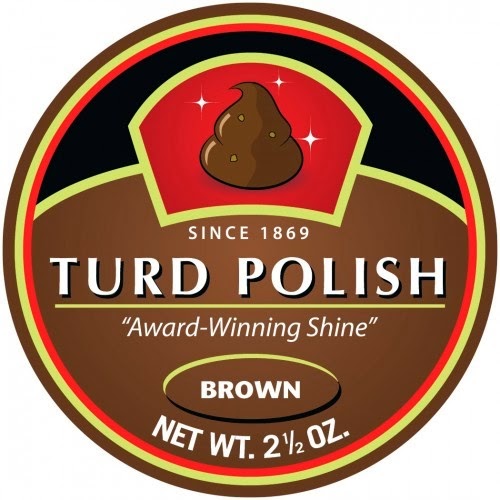 So the third and final installment of the Leviathan Tyranid formations was released this week.  I’ll say one thing about it, Games Workshop must REALLY need to sell Tyranid Warriors.  Who knew that T4 multiwound models was bad thing?  The writers of the codex, apparently.  There are a couple good-ish ones in this last formation installment.  I’m kind of partial to the Subterranean Swarm, but the point cost of the formation is fairly steep.  It’s nice to see Games Workshop try to fix the Tyranids after the fact, but it just feels that the formations they’re creating are only being made to sell the slow selling models.  NO SHIT.